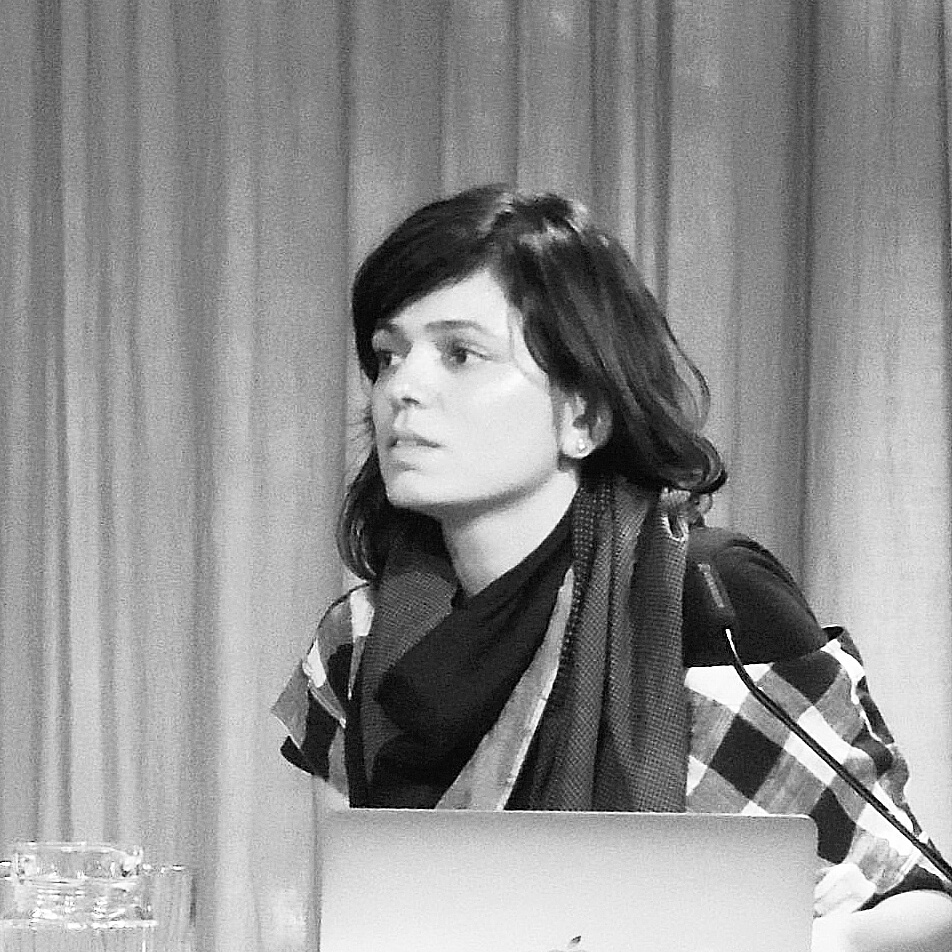 Nida Ghouse was assistant curator of the 10th Sharjah Biennial, and has worked as co-curator for the Jehangir Nicholson Art Foundation at the Prince of Wales Museum on an exhibition concept that is yet to be realised. She started a research-based group project about movement across the Mediterranean Sea, an element of which was presented at Manifesta 8 in Murcia. Nida has collaborated across two artist-run initiatives: with CAMP—on projects including The Neighbour Before the House (Jerusalem, 2009) and Wharfage (Sharjah, 2009); and with Pericentre Projects—which she co-founded to program the Kharita Symposium on Urban Trajectories (Cairo, 2009). Her most recent writing has appeared in publications such as Bidoun, The Exorcist – A Play Van Abbe Journal and ArtSlant, and she previously studied literature at the universities of Tufts and Oxford.