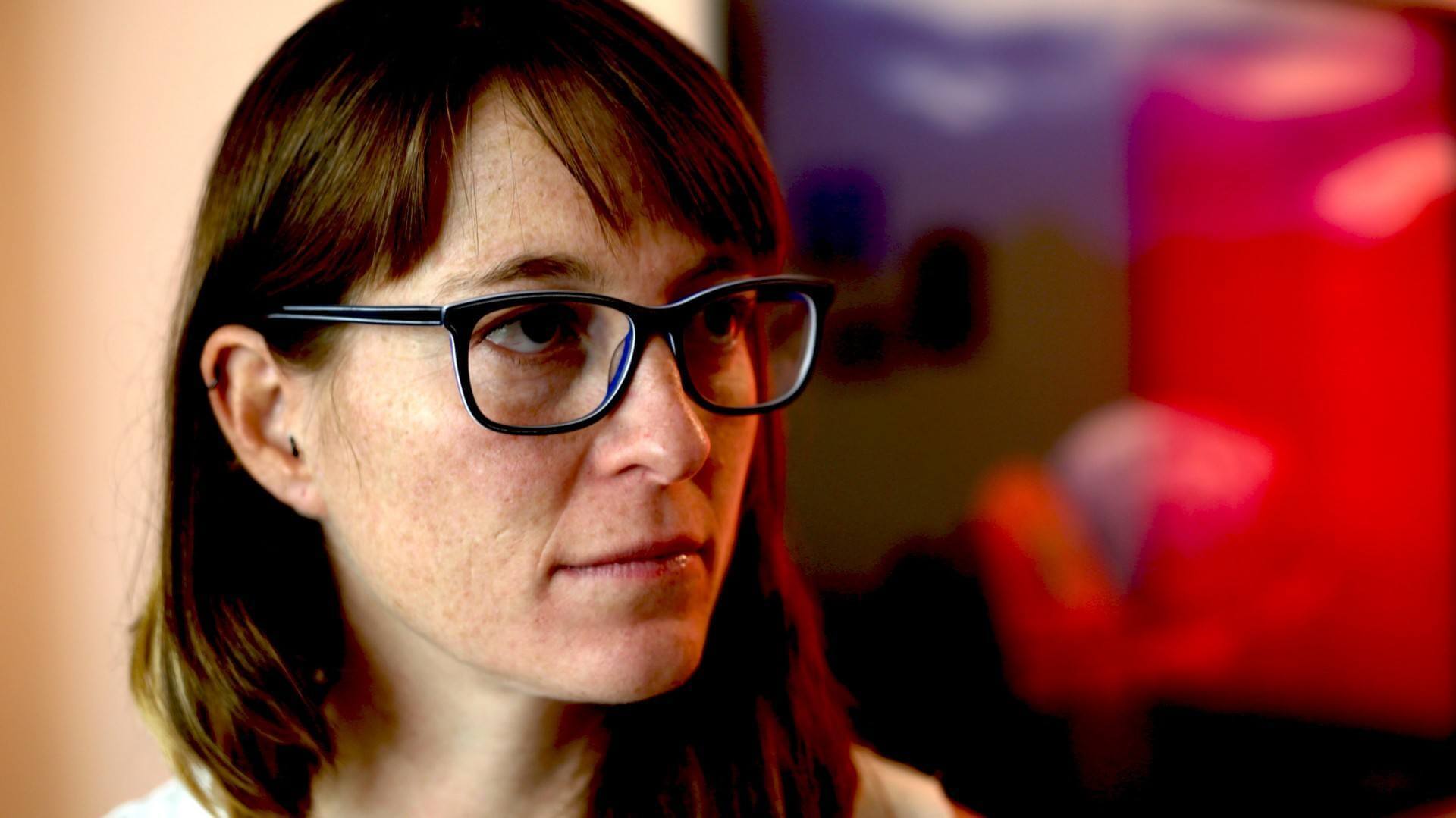 Adela Goldbard was born in Mexico City. She lives and works both in Chicago and Mexico City.
She works collaboratively to create handcrafted stages and expanded cinema works that fuse reenactment, fiction and documentary. She was recently awarded the New Artist Society Scholarship at the School of the Art Institute of Chicago where she is pursuing an MFA in Studio. Since 2015 she is a member of the National System of Artistic Creators in Mexico.
She was awarded the Centenario Emergent Artist Prize at Zona MACO Art Fair 2012, the first prize at the VII Monterrey Femsa Biennial and The Tierney Fellowship in 2008. Recently commissioned work includes the video installation “The Sacrifice” for Monterrey Art Center, the sculpture “Prototype for an Upcoming Disaster” for the University of California San Diego Art Gallery and the public action “Helicopterazo” for the international exhibition “Visible Invisibilización”. She is currently working on a commission for the Pomona College Art Museum. Her recent solo shows include: Casa del Lago (2015), Enrique Guerrero Gallery (2014) and Polyforum Siqueiros (2013).