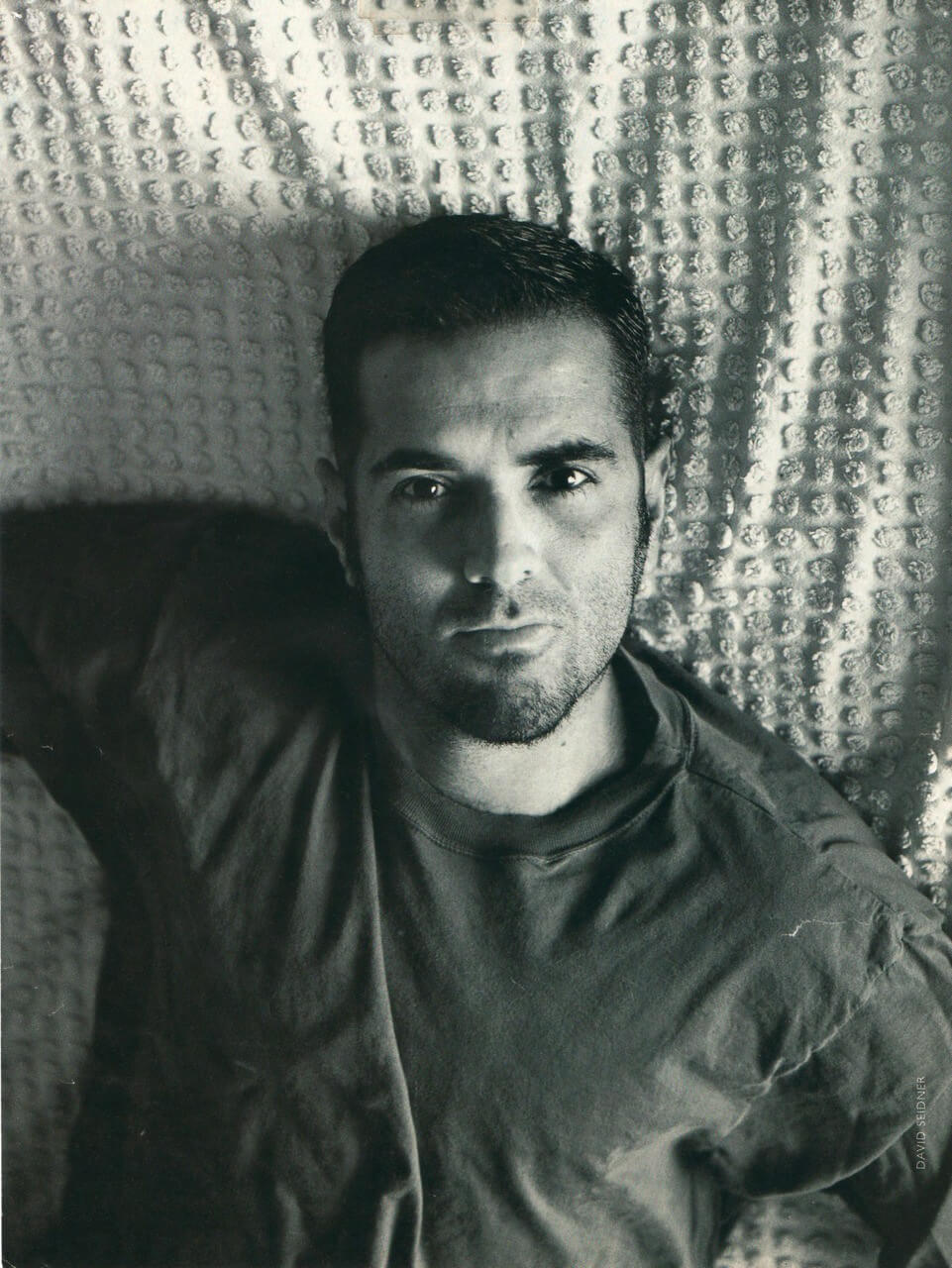 Felix Gonzalez-Torres, original name Félix González-Torres (born Nov. 26, 1957, Guáimaro, Cuba—died Jan. 9, 1996, Miami, Fla., U.S.), Cuban-born American sculptor, photographer, and conceptual artist known for work in a variety of media that addresses issues of identity, desire, originality, loss, the metaphor of journey, and the private versus the public domain. Like many artists of the 1980s, Gonzalez-Torres used the postmodern strategy of appropriating ready-made motifs and objects to create his art, thereby challenging the idea of the unique art object that was so much a hallmark of Modernism.
Gonzalez-Torres grew up in Cuba and Puerto Rico and then Spain before moving to New York City in 1979 to study at Pratt Institute. He received a B.F.A. in photography in 1983 and then an M.F.A. from the International Center of Photography in 1987. That year, with Julie Ault and Doug Ashford, he formed a New York-based artists’ collaborative, Group Material. In their highly political staged exhibitions, the collaborative examined such issues as consumerism, democracy, and the relationship of artist, art object, and viewer. These concerns continued to engage Gonzalez-Torres in his individual work as well.
Homosexual identity and its socially and politically fraught representation was another topic that the openly gay artist examined. He made subtle references to his own life and set these autobiographical records in public spaces to challenge the boundary between private and public. An example of this is his Untitled (Billboard) (1991), a black-and-white photograph of a recently occupied tousled double bed that was displayed on two dozen billboards throughout Manhattan.
Gonzalez-Torres is perhaps best known for producing works of art that encourage the viewer to interact with the art. His stacks of variously printed papers appear to be minimalist sculptures but differ profoundly from those objects because the artist invites the viewer to take a sheet and makes the gallery’s replenishment of the stack a part of the exhibition. Appropriated images and text printed on these takeaway sheets were often subtly political or poignantly romantic. By possessing a sheet of paper (or a piece of candy—another of Gonzalez-Torres’s assembled materials) from an artwork, the viewer collaborates with the artist in demystifying the art object while participating in the universal modern consumer experience.
The same spirit of collaboration pervades the artist’s candy spills. Piled usually in the corners of galleries or spread across a gallery floor—again, like minimalist floor installations—the candy sculptures had a designated ideal weight; pieces of candy were intended to be replenished by the exhibitors as the supplies were depleted. Gonzalez-Torres chose evocative weights, specifying that one such sculpture have a weight of 175 pounds (80 kg) to represent the ideal weight of the average male while also referring to the weight loss and eventual death of his HIV-positive partner, Ross Laycock. However commonplace the objects with which Gonzalez-Torres worked, his art seemed suffused with a poignant poetry. For Untitled (Perfect Lovers) (1991), he synchronized two industrial clocks placed side by side. Inevitably, because batteries fail and things tend toward entropy, the clocks would slowly begin to advance at differing rates, out of sync, having moved, however briefly, perfectly together.
In all his works—including billboards, stacked prints, text installations, jigsaw puzzle photographs, strings of light, and found objects—Gonzalez-Torres wished to include the viewer as an active agent in producing the work’s meaning. He set private memories and nostalgic journeys into the public sphere, hoping to help viewers transcend the personal to arrive at a collective experience about the social good and the human spirit. Gonzalez-Torres died of AIDS-related illness in 1996. In 2007 he became the second American artist (after Robert Smithson) to be posthumously selected to represent the United States at the Venice Biennale. (Smithson, who died in 1973, was selected in 1982.)