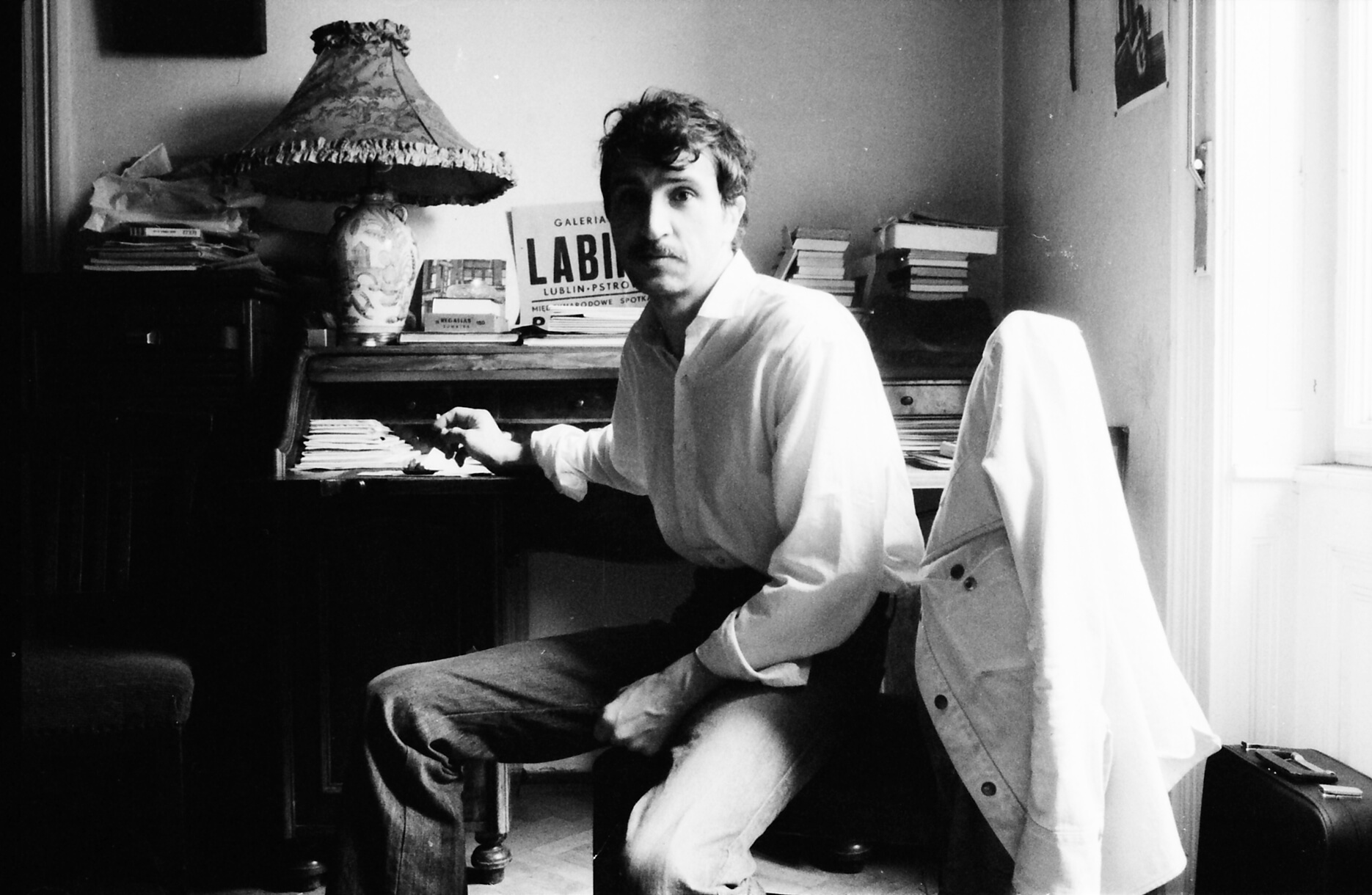 Tibor Hajas ( Budapest 1946  – 1980, Szeged, Hungary) was an artist, performer and poet. He began his artistic career in 1964 when he started to attend the ELTE, in Budapest. In 1965 he was arrested and not released for 14 months. In the year of 1967 his poems began to be published, but was in 1969 that he started to produce action art and his first conceptual works. Afterwards he focussed his artistic attention on the video and film, continuing his production using these media and giving performances the most part of his life. He died in a car accident in 1980 in Hungary.