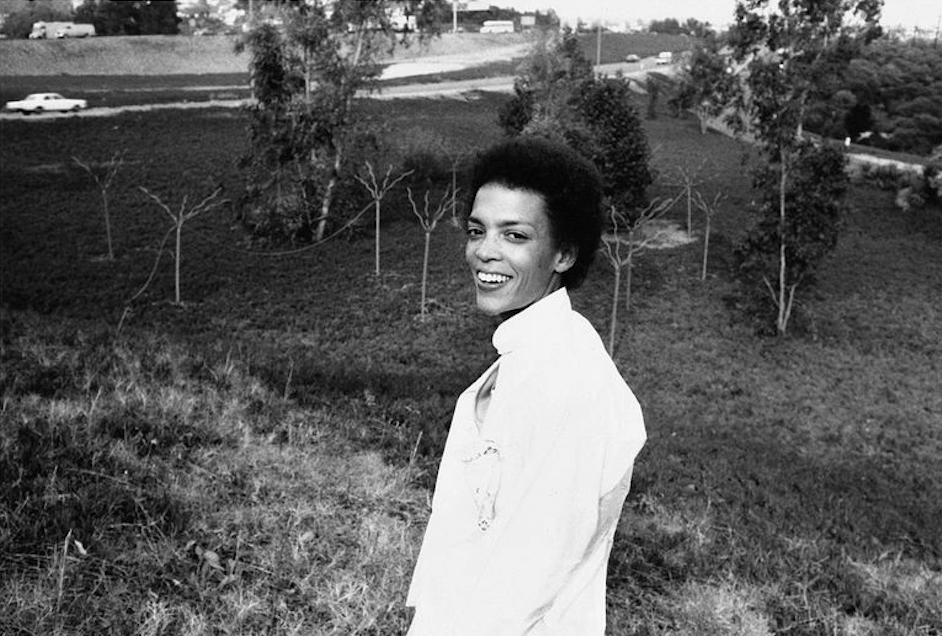 Maren Hassinger entered Bennington College in the Sixties as a student of dance, she graduated from the Fine Arts Department. Hassinger entered grad school at UCLA in the Seventies where she was recruited from the sculpture department to join a new class studying the Fiber Arts. Each of these moves, intentional or circumstantial, fortuitously led to the creation of the now distinct and singular voice which is Maren Hassinger. Hassinger has exhibited widely in both the United States and abroad with work seen most recently in solo presentations at Mark Bradford’s Art + Practice, Los Angeles traveling to the Baltimore Museum of Art, in “Maren Hassinger : A Retrospective” at Spelman College, Atlanta, and beginning June 2018 her site-specific installation “Monuments” will be on view in Marcus Garvey Park in partnership with the Studio Museum in Harlem. The work is included in the traveling exhibition “Magnetic Fields,” a historical dialogue of abstraction by women artists of color, in “We Wanted a Revolution: Black Radical Women, 1965-1985,” and “Descent,” a Matriarch collaboration with her daughter Ava Hassinger at the Institute of Contemporary Art, Philadelphia. Hassinger is the recipient of many awards and honors including grants from the Louis Comfort Tiffany Foundation, Pollock-Krasner Foundation, Gottlieb Foundation, Anonymous was a Woman and a Lifetime Achievement Award from the Women’s Caucus for the Arts. She was until recently the Director of the Rinehart School of Graduate Sculpture at the Maryland Institute College of Art, Baltimore. She now lives and works in New York City.

Exhibitions
Maren Hassinger: Monuments
The exhibition consists of a series of eight site-specific sculptures, conceived by the artist as a project for...
16 Jun 2018 - 10 Jun 2019
New York