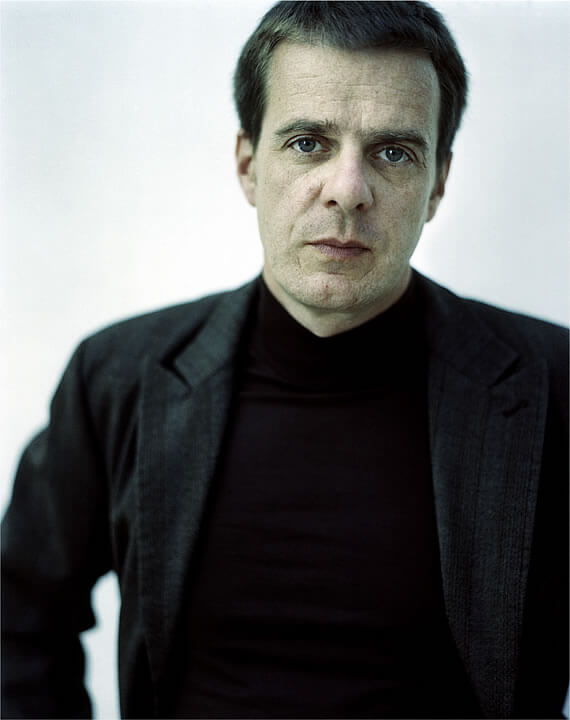 After studying philosophy and art history in Aachen and Paris (Sorbonne IV), Schwerfel, born in Cologne in 1954, worked in Paris from 1979 as a political editor at the French press agency AFP. From the early eighties, he wrote as an art and film critic for Transatlantik, art – Das Kunstmagazin, Das Magazin der Zeit, Lui, Art Press, Beaux-Arts Magazine, and film correspondence. As a freelance, he worked for Radio SWF 3 and television, where he worked regularly for the popular cinema program Etoiles et Toiles on the French TV channel TF1, presented by Frédéric Mitterrand, who was responsible for interviews.