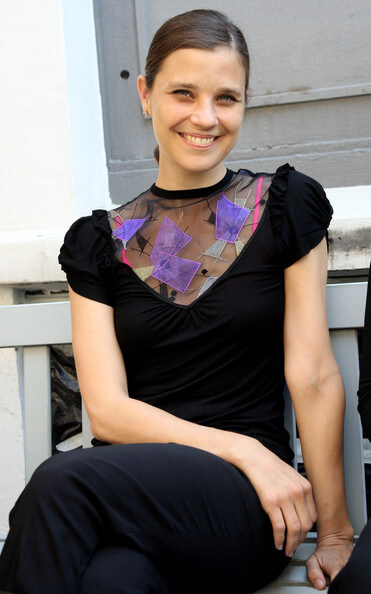 Michal Helfman, grew up in Tel Aviv in 1973. In 1998, she went on to graduate from Bezalel Academy of Art and Design and received a degree in Fine Arts. She went to the School of Visual Arts in New York on an exchange program in the year 1996. Helfman did not restrict herself to one form of art and became a multi-disciplinarian by trying her hand at sculpture, architecture videos and drawings. Over the years, she has worked on many installations which attempt to capture the union of the symbolic and the real and its effect on the society.
One of renowned installations called “Just Be Good To Me” in 2007, she utilized all kinds of art forms ranging from architecture to sculpture to drawing to interior designing. She even used media in this installation. It employs the usage of illusionary technique which makes the audience feel that they started with a show that seemed completely ordinary but ended up in a place they could never imagine. The premise of the show begins with Helfman changing the diaper of her son in a seemingly normal nursing room in the middle of the desert. The use of illusion captivates one to see where it goes from there.
“I’m so broke I can’t pay attention” was her first solo exhibition in New York in 2015 that was a combination of drawings, dice game and a video where the audience was questioned on the value system of the present times. Through her work, completed with hired performers, she aimed to see through the unseen forces of the society which help us make our decisions. The ordinary room disguised as an exchange center manages to deceive everyone until they realize that it is all a part of an elaborate ruse.
At present, Helfman holds the position of a faculty member at the Bezalel Academy for BFA and MFA programs.