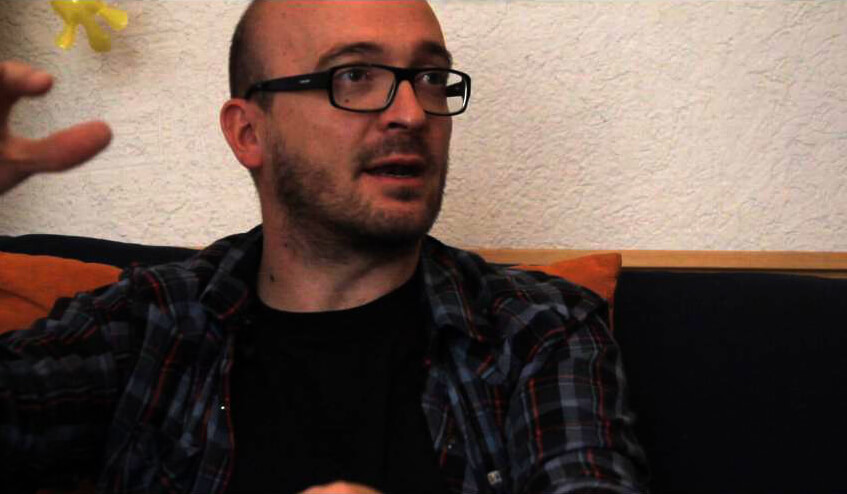 Jota Izquierdo is best known for the long breath project “Capitalismo Amarillo”, which investigates the ways in which capitalism operates in the informal economy. Through it Izquierdo retraces the flow of cheap, mass-produced consumer goods from individual vendors on the streets of Mexico City and Valencia back to their distributors and ultimately to their producers in the Special Economic Zone of Guangzhou, China. The multi-media installation through which the project is often presented features a set of audiovisual records documenting the international trading process, and a collection of objects manufactured in China and sold in Mexico and Spain. Capitalismo amarillo provides a typology of mass produced Chinese exports, from fake designer labels that can be affixed to cheap, off-brand clothing to ‘original’ fakes made by producers who create new objects ‘inspired’ by existing designer goods. In sum, it pretends to inquire how certain social strategies react to economic and cultural modifications, creating then new local cultures.