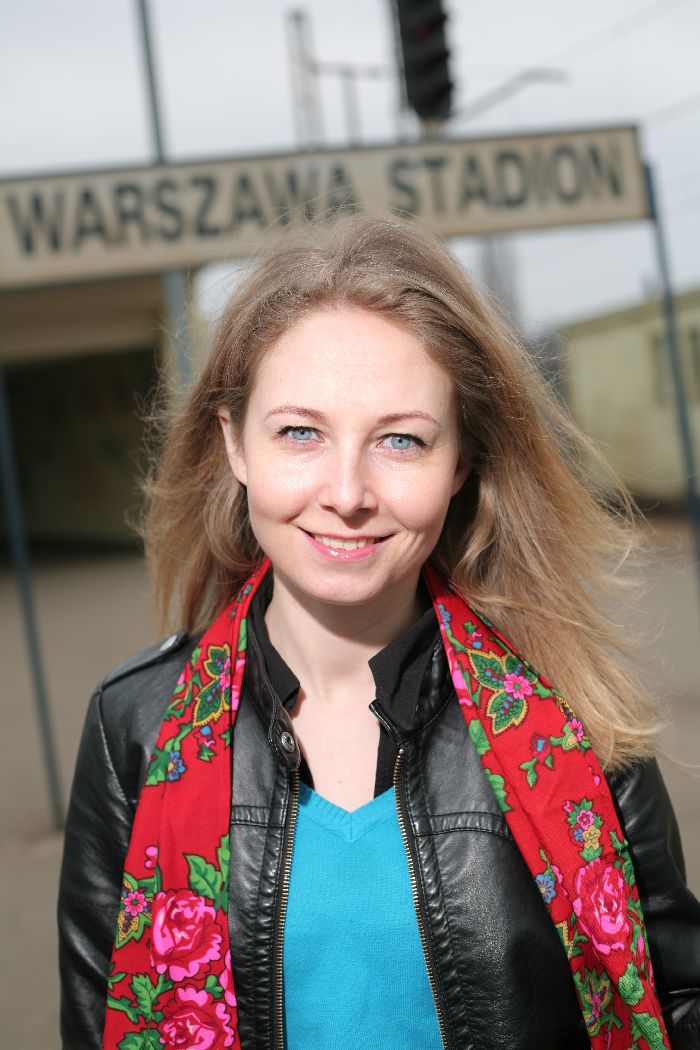 Joanna Warsza (born 1976) is a curator in the fields of visual and performing arts and architecture. At the Venice Biennale she curated the Georgian Pavilion in 2013 and the Polish Pavilion in 2022. Warsza works mostly in the public realm examining social and political agendas such as, from 2009 to 2010, the legacy of post-Soviet architecture in Caucasus, and with Public Movement in 2009, the phenomenon of the Israeli youth delegations in Poland. From 2006–2008 she explored the invisibility of the Vietnamese community in Warsaw with the project Finissage of Stadium X. Her other curatorial projects include the Göteborg Biennal, 2013 and, as associate curator, the 7th Berlin Biennale, 2012. In 2006, she founded the Laura Palmer Foundation that she ran through 2011. She is editor of books including: Ministry of Highways: A Guide to the Performative Architecture of Tbilisi (2013); Forget Fear (2012); and Stadium X-A Place That Never Was (2009). Warsza lives and works in Berlin and Warsaw.