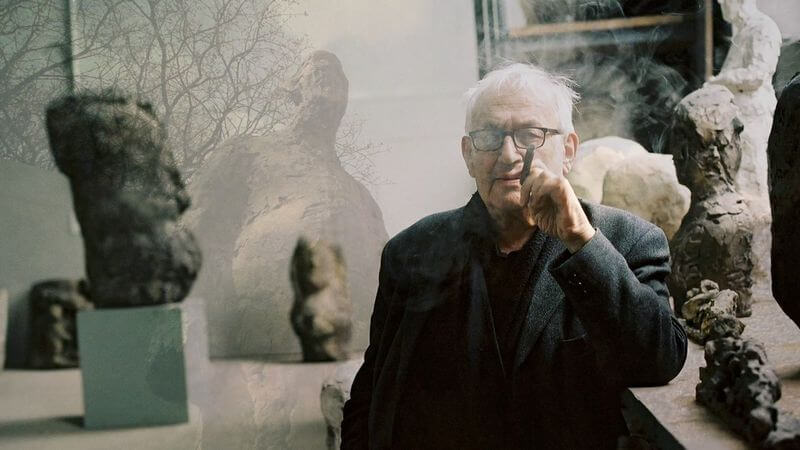 Josephsohn was born in Königsberg (today’s Kaliningrad), East Prussia. Here he attended elementary school and completed high school in 1937. That same year, he left his homeland and moved to Florence with a small scholarship, in order to study art. Due to his Jewish ancestry, he had to leave Italy a short time later and fled to Switzerland. He arrived in Zurich in 1938 and became a student of the sculptor Otto Müller. In 1943 Josephsohn moved into his first atelier, and starting in 1964 began showing his works in various solo shows within Switzerland. He acquired Swiss citizenship in 1964. Josephsohn’s works began to attract the attention of a larger audience at the end of the 1990s. The Stedelijk Museum in Amsterdam dedicated a large solo exhibition to the artist in 2002. In 2003 Josephson received the art prize of Zurich.