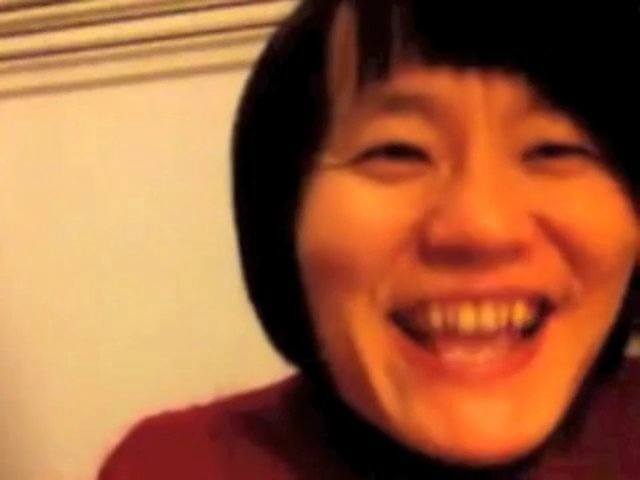 Kan Xuan  is well known both in China and abroad for her particular and deeply personal body of work, consisting mainly of videos that convey a sense of exploration. She is featured in several of her most well-known works, starting with the iconic “Kan Xuan! Ai!” (1999) in which she is seen searching for herself in a subway tunnel. More recent works have looked analytically at the material and semantic makeup of the world around her. Having studied at the Rijksakademie and currently dividing her time between Amsterdam and Beijing, Kan Xuan is a key figure in the generation of artists who emerged in the late 1990s and early 2000s.

Exhibitions
Cuarteto
A quartet is a musical composition written for an ensemble of four musicians or singers. If it were composed...
02 Jul 2016 - 02 Jul 2016
Arte Continua
Cuba