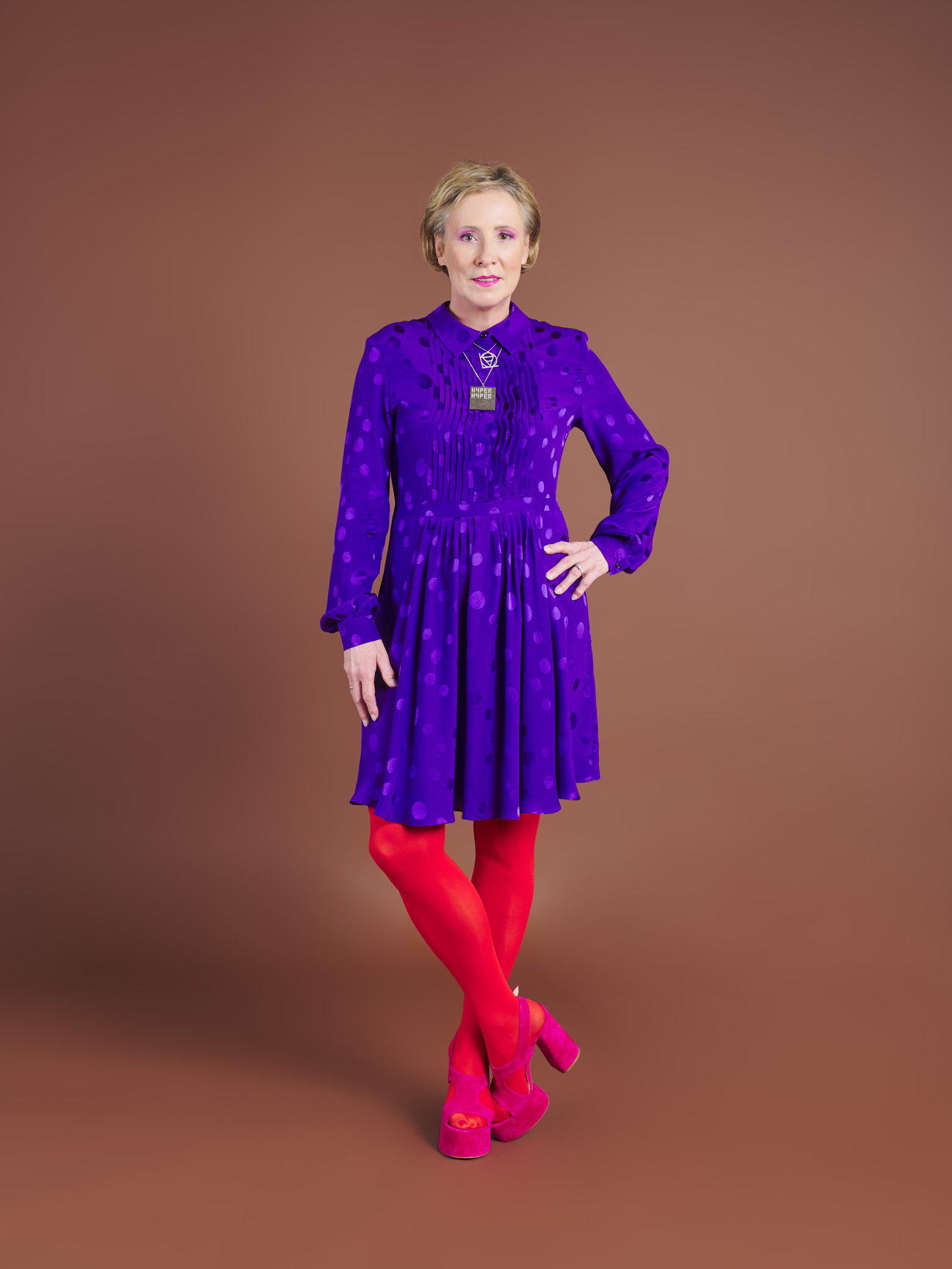 Karola Kraus studied Art History, New German Literature, and Classical Archaeology. After completing her studies, she became the director of the non-commercial exhibition space Kunstraum Daxer and worked on several international exhibition projects, including managing the contribution to the German Pavilion of the 47th International Art Exhibition La Biennale di Venezia in 1997. She is the curator of the Austrian Pavilion of the 59th La Biennale di Venezia in 2022.

From 1999 to 2006, she was the director of Kunstverein Braunschweig and, afterward, the director of Staatliche Kunsthalle Baden-Baden. Karola Kraus taught at the University of Freiburg and the Academy of Fine Arts Karlsruhe, and participated in numerous state and private jury panels. In October 2010, she became Director of mumok – Museum moderner Kunst Stiftung Ludwig Wien. She is Vice President of the Roswitha Haftmann Stiftung, which honors excellence in fine arts and awards Europe’s highest-paying art prize.