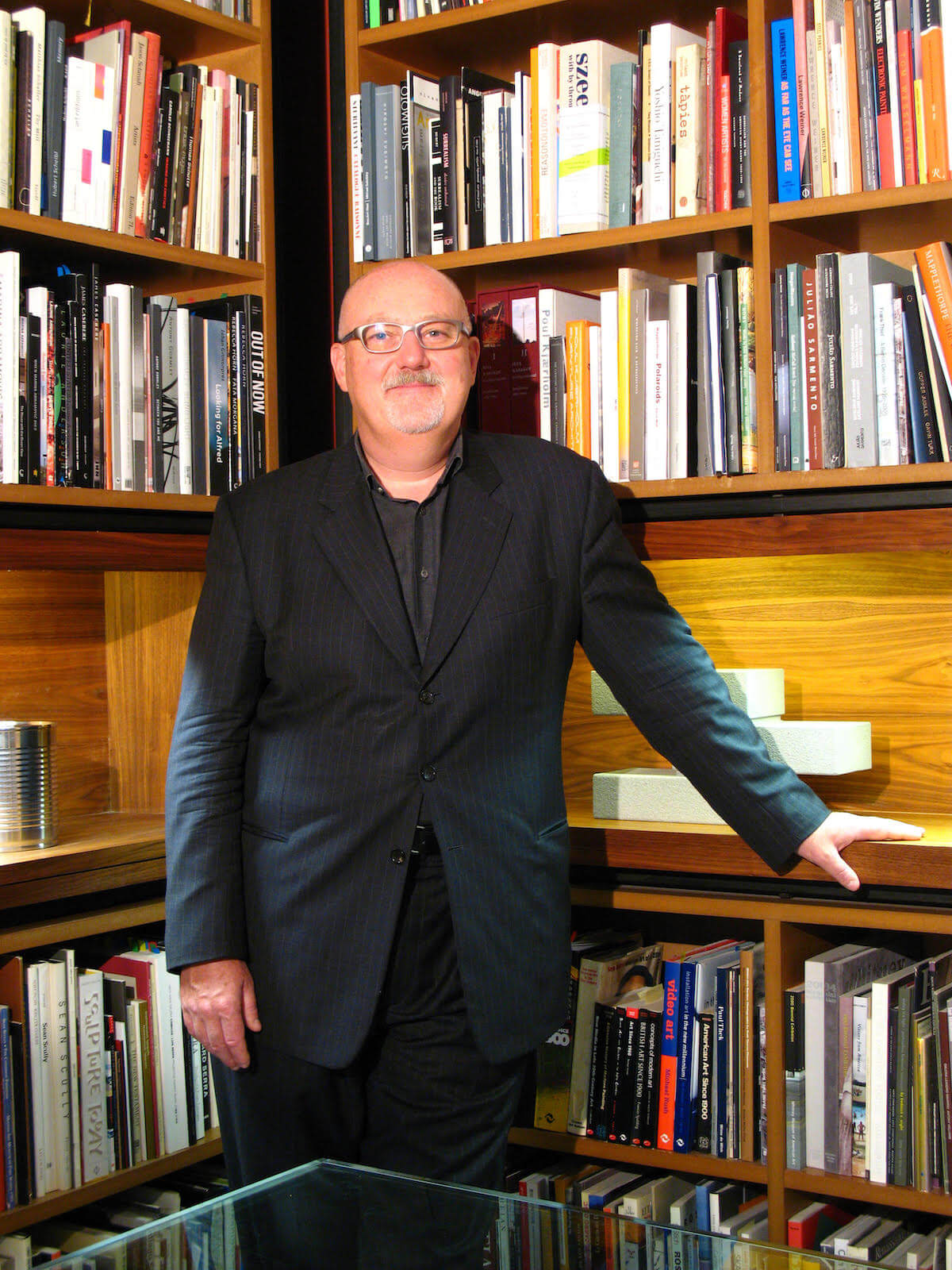 Born in England, Sean Kelly, founder of the gallery, started his career in the art world as an artist and subsequently as a museum curator at the Glynn Vivian Art Gallery, Swansea, Wales. Kelly went on to become the Director of Visual Arts for the Bath International Arts Festival, Bath, England and later founded and directed Artsite, a site-specific exhibition program in Bath, England, before relocating to New York. In 1991, Sean Kelly established his own business representing artists Marina Abramović, James Casebere, Callum Innes, Rebecca Horn, Joseph Kosuth and Julião Sarmento. In a career that has spanned over twenty-five years in New York, Sean Kelly Gallery has been internationally regarded for its diverse, intellectually driven program and highly regarded roster of artists. The gallery has garnered international attention for its high caliber exhibition program and collaboration with many of the most significant cultural institutions around the world.