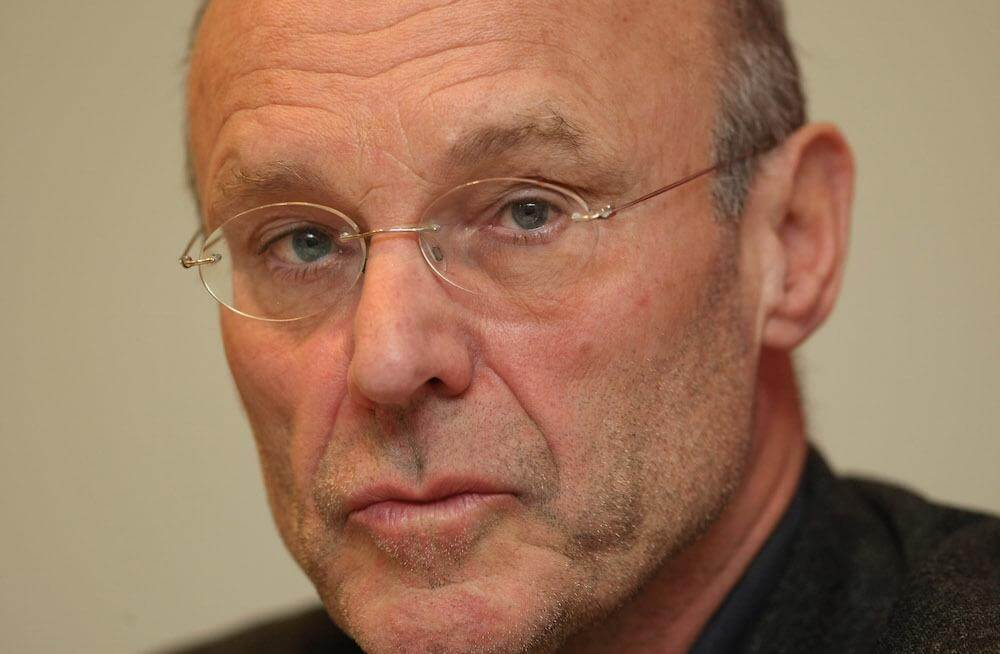 Anselm Kiefer was named after the nineteenth-century classical painter Anselm Feuerbach and planned from childhood to become an artist.
Much of his work explores his home country’s sensibilities and culture, including an unflinching gaze on the rise of Nazism. His works are characterised by an unflinching willingness to confront his culture’s dark past, and unrealized potential, in works that are often done on a large, confrontational scale well suited to the subjects. It is also characteristic of his work to find signatures and/or names of people of historical importance, legendary figures or places particularly pregnant with history. All of these are encoded sigils through which Kiefer seeks to process the past; this has resulted in his work being linked with a style called New Symbolism.
Kiefer has lived and worked in France since 1991. Since 2008, he has lived and worked primarily in Paris] and in Alcácer do Sal, Portugal