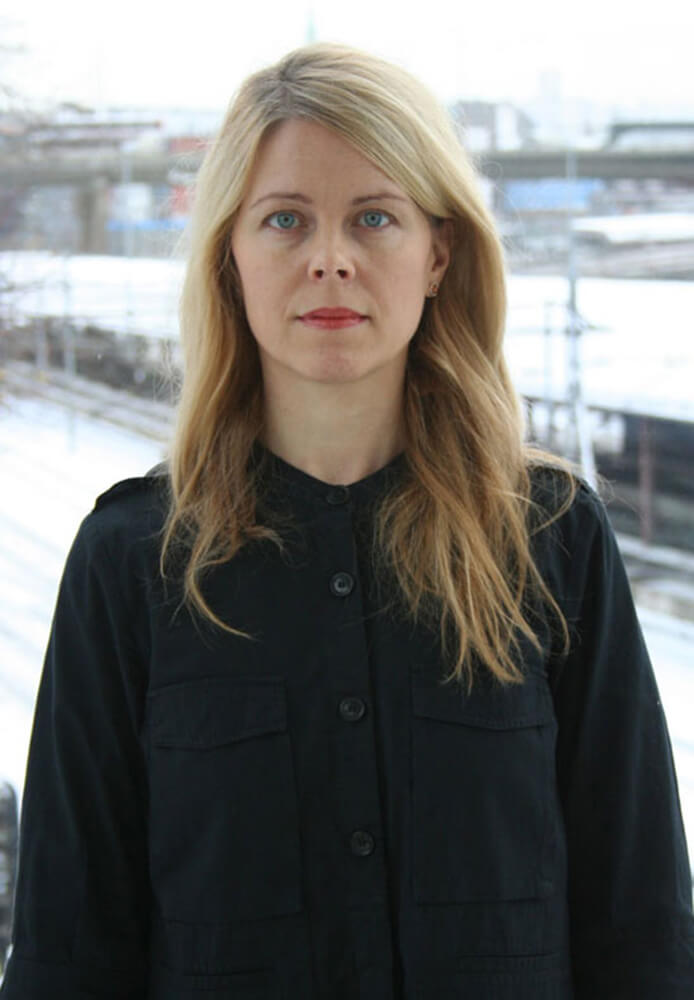 Gunilla Klingberg studied magazine and newspaper design at RMI-Berghs, Stockholm, and sculpture at Konsfstack, University College of Arts, Crafts, Design, Stockholm. Numerous solo exhibitions of her work have been held across Europe, and in 2005 she received a five year working grant from the Swedish Visual Arts Fund.
Klingberg’s practice is characterized by the intersection of received knowledge, folk beliefs, popular culture and divergent cultural activities. Her work draws our attention to how complicated the connections between these systems are, but it also plays with the things that arise in this encounter, a pivotal feature being an interest in what is produced by the hybridization of distinct cultures, traditions and geographies. The disparate and heterogeneous are interwoven creating meanings that mutate to form a new context.