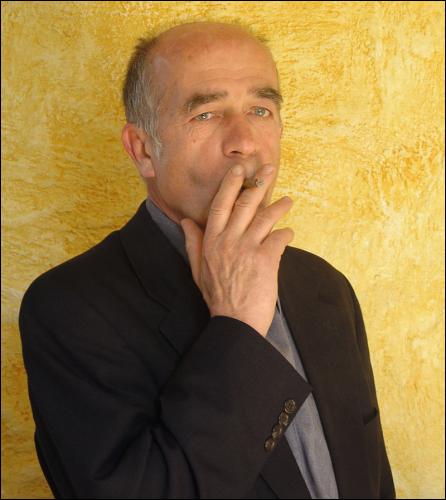 Between 1963-1969 he studied painting at the State Graduate School of Fine Arts in Poznań (currently the Poznań Academy of Fine Arts), where he has been teaching painting and drawing since 1967. Between 1981-1987 he served as president of the Academy. He also ran the Galeria Akumulatory 2 in Poznań from 1972 to 1990, where he provided a platform for both Polish and foreign avant-garde artists. Between 1991-1993 he served as curator for the gallery and collection of the Centre for Contemporary Art Ujazdowski Castle in Warsaw. Kozłowski held fellowships at the British Council in London in 1979, and at DAAD in Berlin from 1984 to 1985. He currently teaches at the Poznań Academy of Fine Arts and at Rijksakademie van Beeldende Kunste in Amsterdam. He lives and works in Poznań. As one of the most outstanding contemporary Polish artists, long affiliated with the conceptual movement, Kozłowski has been exhibiting since 1967. His work consists chiefly of installations that incorporate media such as drawing, light, sound, photography and objects. He is also an author of art books, as well as working in photography, drawing, painting and performance pieces.