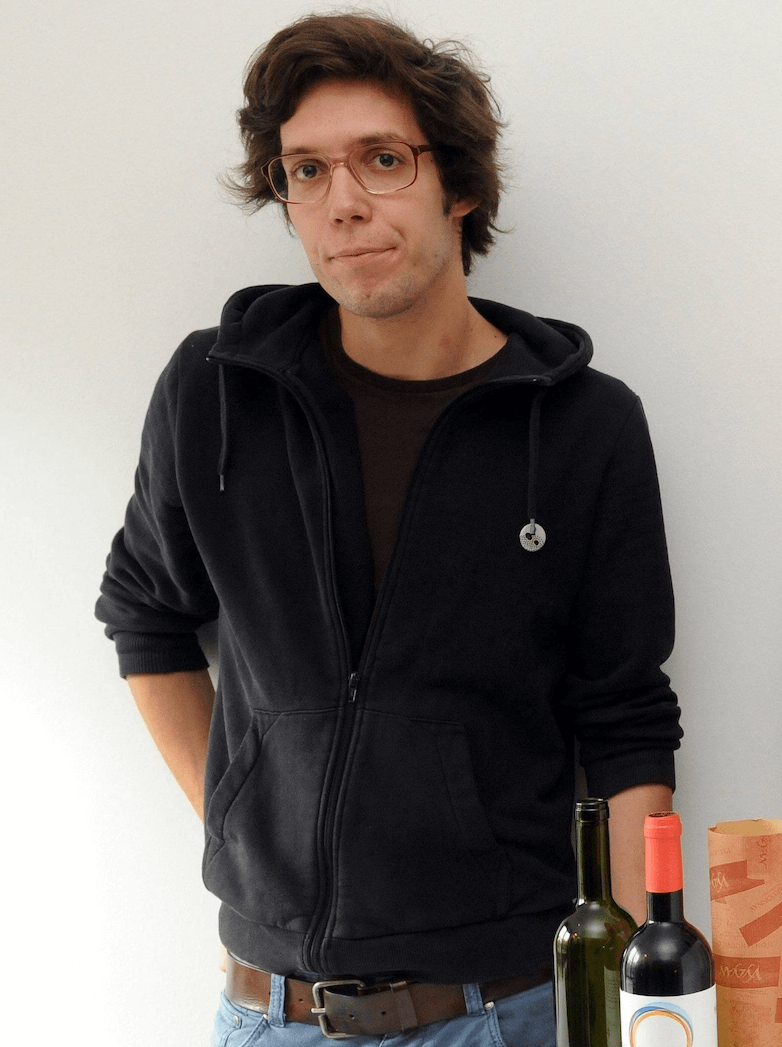 Áron Kútvölgyi-Szabó (1985, Budapest) graduated in 2013 at the University of Pécs, Faculty of Music and Visual Arts, Sculpture Department. Previously, he studied Art History and Philosophy for 4 years and sculpture for a semester in Engelsholm Højskole, Denmark. Since then he participated in several exhibitions, for example at the Studio Gallery (Mindsets, Ongoing h/Histories), the OFF-Biennale Budapest (Recollection), Chimera-Project (Freefall, Radical Memories, the Positions Art Fair in Berlin). In 2015 he took part in the Kunststiftung Baden-Württemberg’s residency program in Stuttgart and in 2016 he was invited to PROGR, Bern by residency.ch. He was awarded the Fundamenta-Amadeus scholarship and the Derkovits Gyula prize for the second time in 2016. He is a board member of the Studio of Young Artists’ Association. In his works Áron Kútvölgyi-Szabó shifted focus from sculpture to the field of video, print-works and photography, recently creating mixed media installations.