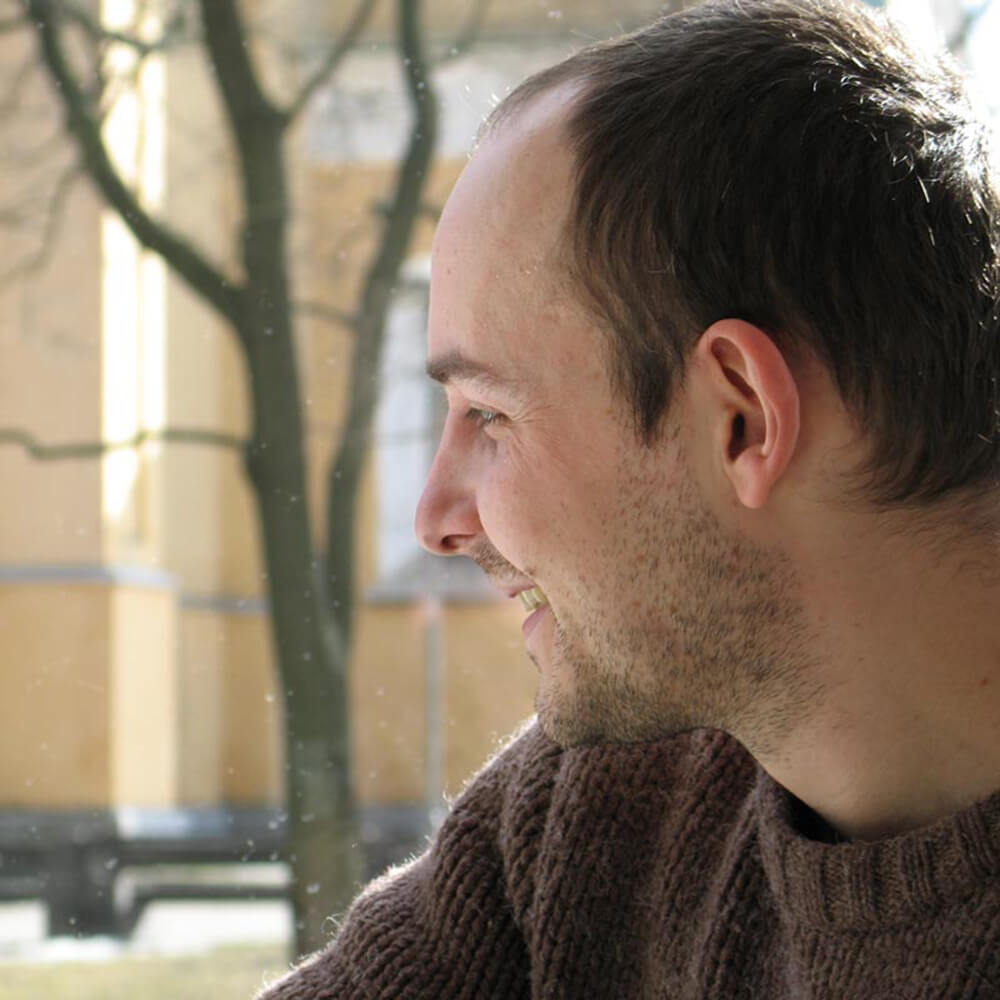 Dirk Lange studied painting and printmaking at the Academie voor Beeldende Kunsten in Maastricht, The Netherlands. He has lived and work in Dresden, Germany since 2002. He is a a former member of Stafeta (Kunsthaus Dresden, Germany) and art space 7. Stock (Dresden, Germany).
Dirk Lange’s work consists of complex large-scale drawings carried out with lead and color pencil on paper. Figures and scenes arouse from ornamental designs, drawn in several layers. Oversized and intricate,
the images impact the viewer in very different ways when seen from varying distances. Details emerge and appear as autonomous forms, or melt into the composition. Lange strives to offer the possibility of either concentrating on only one layer of the texture, or on all layers at once. These formal considerations anchor a content in Lange’s work that doesn’t communicate exclusively on a metaphorical level.