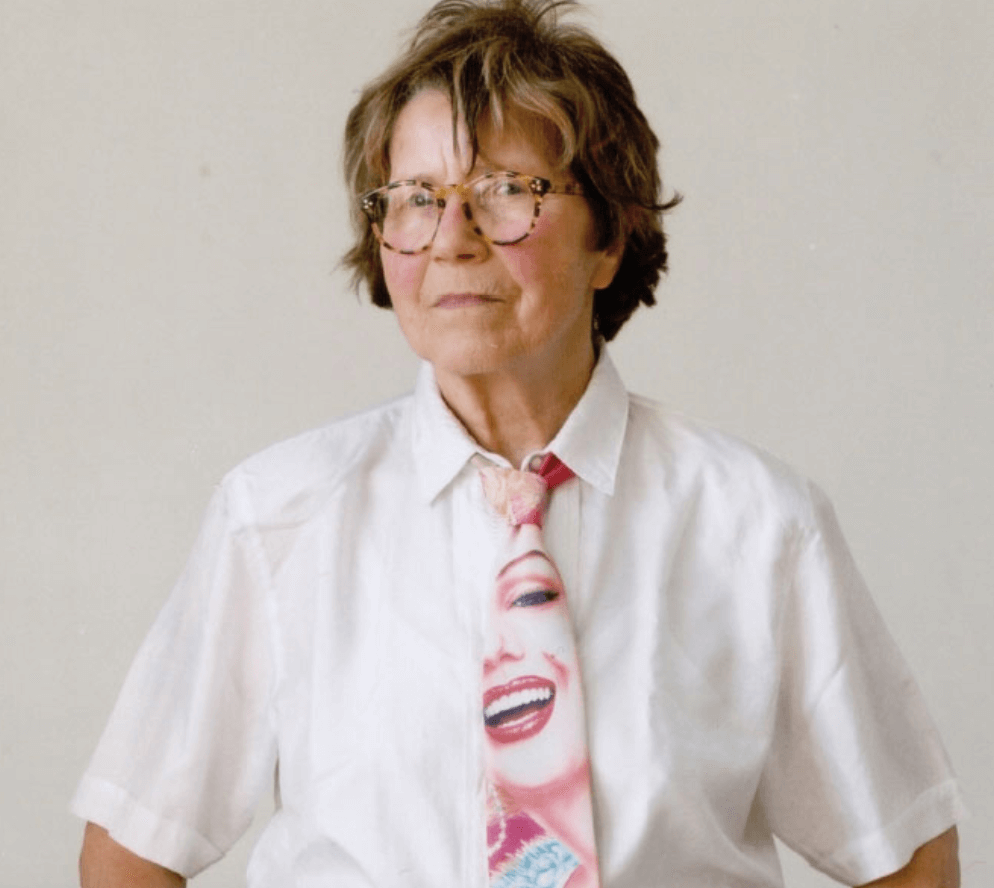 Maria Lassning was born in Carinthia in 1919, she died in Vienna in 2014. The artist studied at the Fine Arts Academy of the French Capital and she also lived in Paris and New York. She returned to her home country in 1980 and she became the he first woman professor of painting in the German-speaking countries.
Maria Lassnig worked with painting, sculpture, animated film, and major graphic output; her work was on display at Documenta in Kassel in 1982 and in 1997. She represented Austria at the Venice Biennale in 1980.