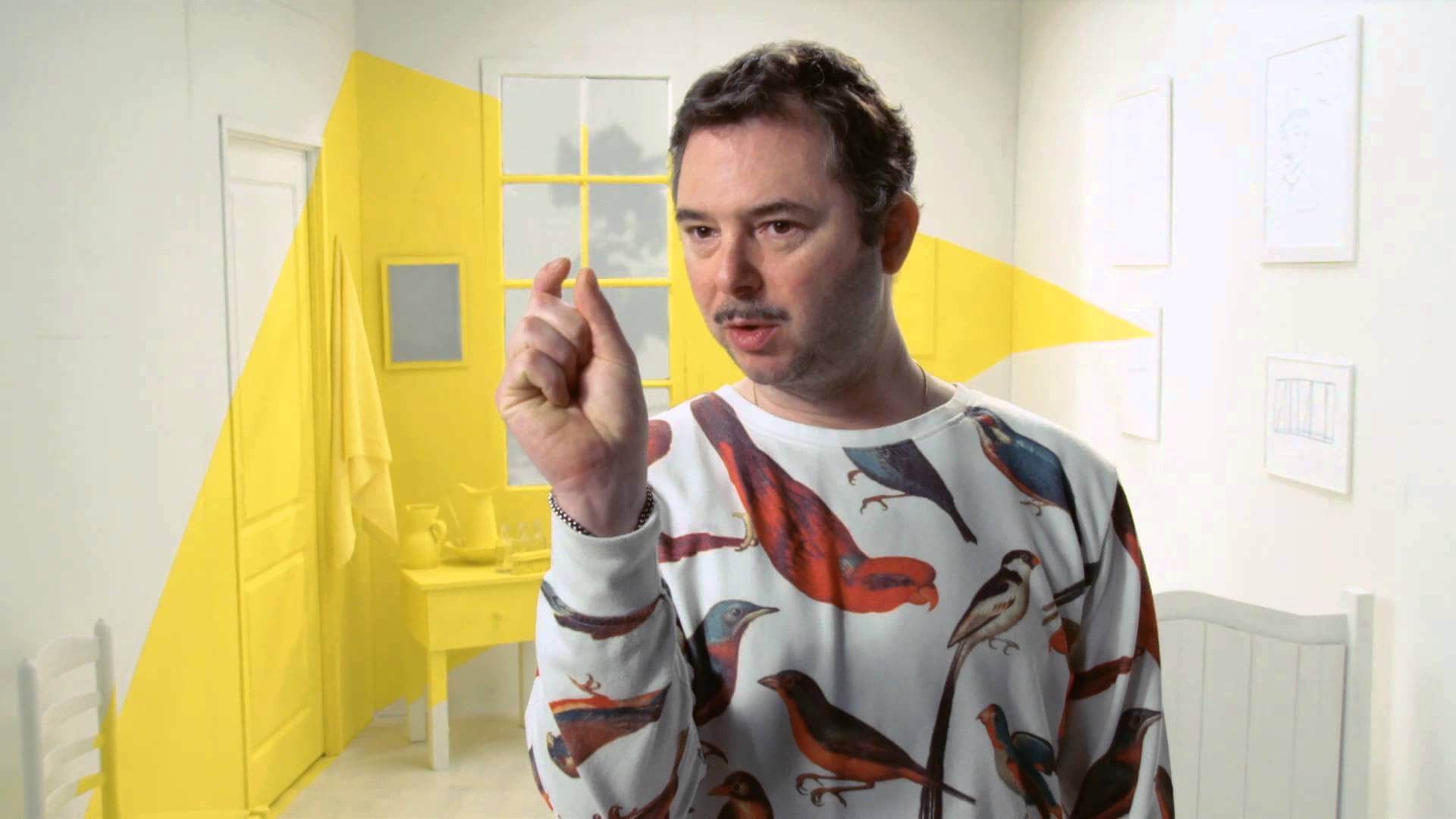 His artwork, films and installations originate from the desire to tell stories and construct environments that support these stories or propose their own narrative interpretation. In early years this led to writing prose and composing electronic music. Later, after studying cinema and eventually fine arts, his artworks became what could be typified as cinematographic, without necessarily employing film or video.