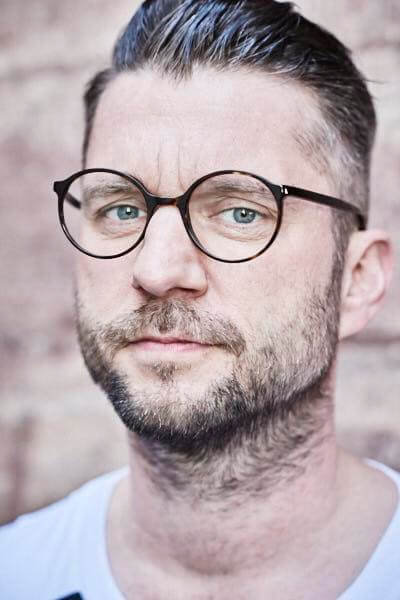 Independent curator Samuel Leuenberger, has been running the non-for-profit exhibition space SALTS in Birsfelden, near Basel, Switzerland, since 2009, promoting young Swiss and international artists. Since 2016, he is the lead curator of Art Basel’s Parcours sector, a large inner city sculpture and performance project. Since 2012, Leuenberger has worked with the Swiss Arts Council Pro Helvetia on several occasions, including a presentation of the ‘Cahiers D’Artistes’, (artists’ books) in 2013. More recently, he was an associate curator of Salon Suisse 2017, the collateral public program of the Swiss Pavilion at the 56th Venice Biennale. Alongside the work at SALTS and Parcours, he is an advisory curator for the non-for-profit exhibition space ‘Basement Roma’ in Rome, Italy. Together with an international group of like-minded curators they work closely with the directors of Basement Roma (who also run CURA Magazine) to develop the space’s exhibition program. As a committee member of Basel’s cultural department, Kunstkredit Basel – the nation’s oldest City Arts Council – he plays a role in supporting the local and regional art scene by advocating and advising on funding allocation. He regularly teaches at art schools, currently at the ZHDK in Zurich.