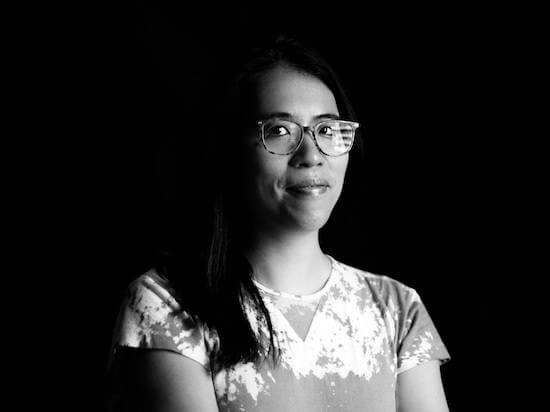 Christina Li begins her role as director at Spring Workshop in August 2015 after ten years as an independent curator and writer in Hong Kong and the Netherlands.

Christina Li graduated from the University of Hong Kong with a degree in Fine Arts (Art History) and Comparative Literature, and completed de Appel Curatorial Programme in 2009. She was involved with the research and project management of the international contemporary art and research project FORMER WEST between 2011-2012 and was the co-curator for the 3rd FORMER WEST Research Congress, Part One: Beyond What Was Contemporary Art in Vienna (2012). Li was part of the editorial team of SKOR’s debut public program:Actors, Agents and Attendants: Speculations on the Cultural Organisation of Civility (2010) and curating the accompanying artist projects and film program. At Spring Workshop, Li has been involved as Witness for Moderation(s) (2012-2014) and co-curator of its symposium Stories and Situationsorganized in partnership with Witte de With. Also at Spring, she launched Stationary, an annual collection of short stories, with Heman Chong, and curated Days push off into nights (2015). Her other curatorial projects include: The Goethe-Institut’s Pyongyang Reading Room: Between Object and Shadow, Goethe-Institut Amsterdam, 2013; A Map of Misreading, TENT, Rotterdam, 2012; Icarus 13: Cinematic Narratives from Elsewhere, BAK, Utrecht, 2011; Prologue – Speculations on the Cultural Organisation of Civility, SKOR and various locations, Amsterdam, 2010; Not Yesterday, Not Tomorrow, Cable Factory, Helsinki, 2009; and Weak Signals, Wild Cards, De Appel, Amsterdam, 2009. As a writer, she has contributed to catalogues and publications such as Yishu Journal of Contemporary Art, LEAP, and Art Forum.
She previously worked as a curator of Para/Site Art Space (Hong Kong) between 2005-2008, and was the assistant curator of Making (Perfect) World: Harbour, Hong Kong, Alienated Cities and Dreams, the Hong Kong Participation of the 53rd Venice Biennale.