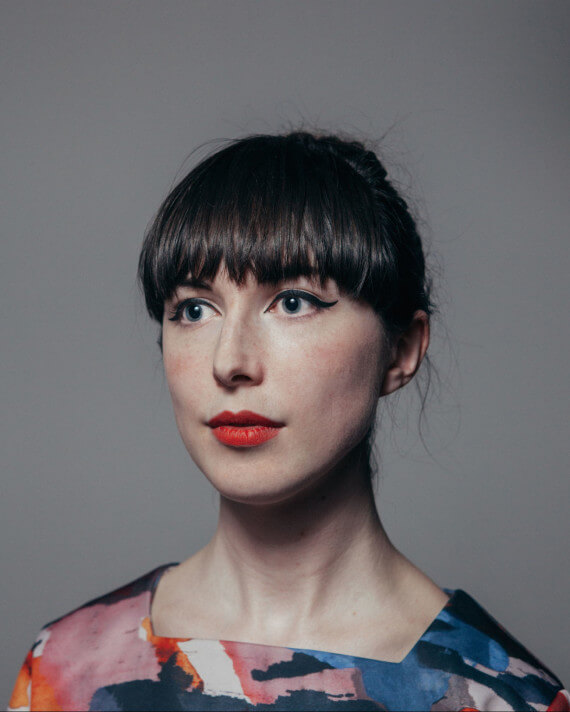 Rachel Maclean is a multi-media artist born in 1987 in Edinburgh. She uses film and photography to create outlandish characters and fantasy worlds which she uses to explore politics, society and identity. Maclean takes on every role in her films herself. She uses computer technology to generate her locations, and borrows audio from television and cinema to construct narratives with a comedic touch. Maclean lives and works in Glasgow. In 2013, Maclean received the Margaret Tait Award for her contribution to Glasgow Film Festival and was shortlisted for the Film London Jarman Award. Her work has also been shown at the State Museum of Urban Sculpture, St Petersburg, Russia, Tramway, Glasgow, Kunstarkaden, Munich, Germany, Talbot Rice Gallery, Edinburgh, the Royal Scottish Academy, Edinburgh and as part of Glasgow International Festival. She has a BA in Drawing and Painting from Edinburgh College of Art.