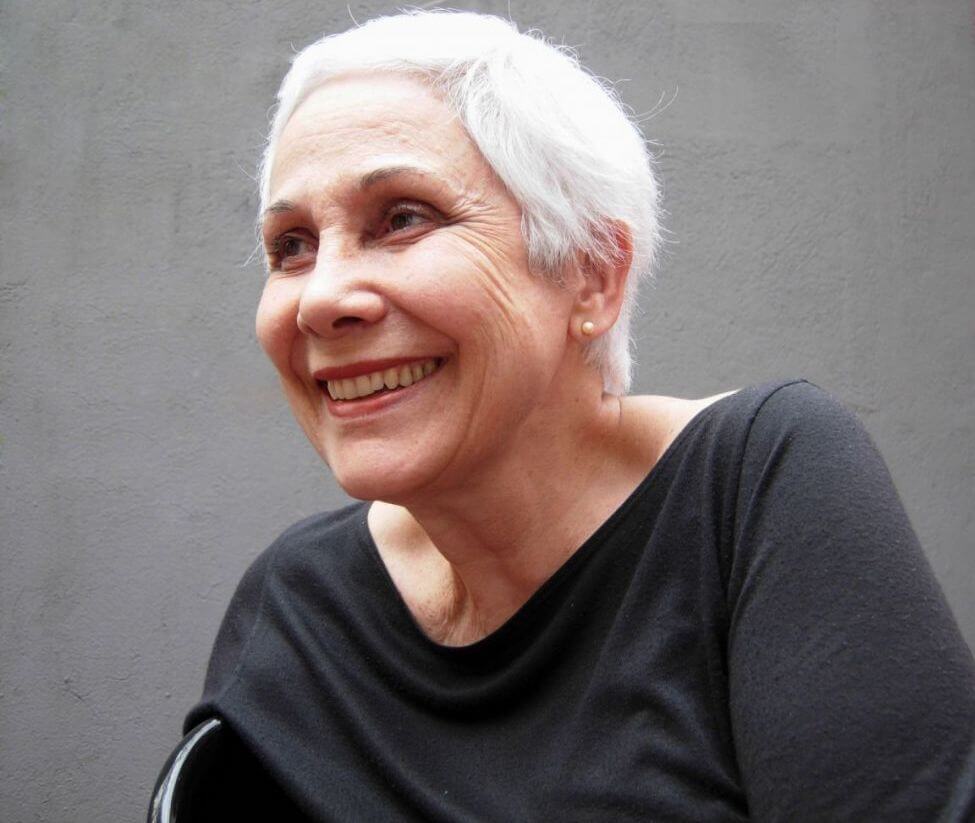 Maiolino was born in Scalea, in Calabria in southern Italy, to an Italian father and Ecuadorian mother. In 1954, her family emigrated to Venezuela, where she later attended Escola Nacional Cristobal Rojas in 1958. In 1960, she and her family moved to Rio de Janeiro, Brazil. Here, she attended painting and woodcut courses at Escola Nacional de Belas Artes where she met artists Antonio Dias and Rubens Gerchman, with whom she would later participate in the early Brazilian art movements.