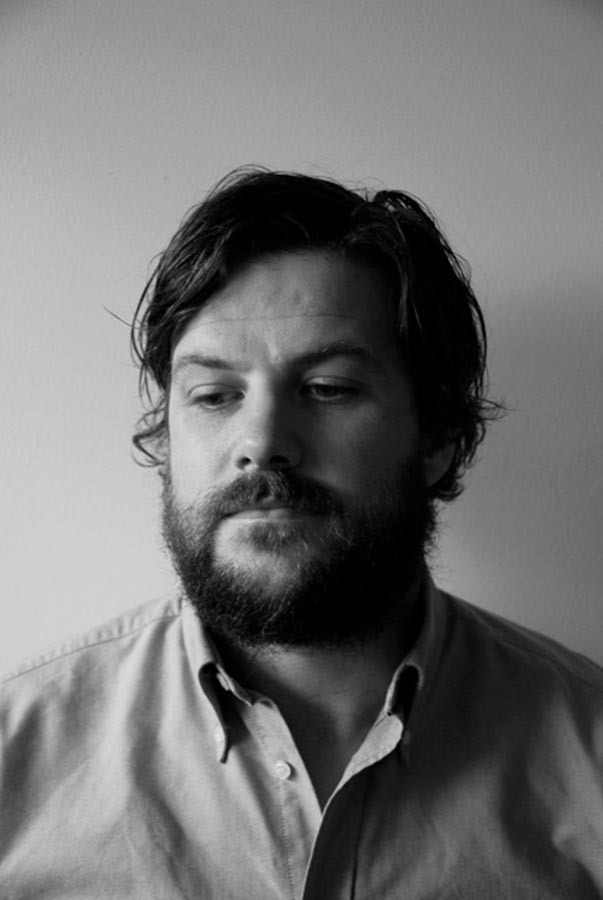 Alert to both history and science, Nicholas Mangan is a multi-disciplinary artist known for interrogating narratives embedded in a diverse range of objects. With a keen interest in the processes of forming meaning from objects, culture and natural phenomena, Mangan creates unnerving drawings, montages, sculptures and installations. His work addresses a wide range of themes, including the ongoing impacts of colonialism, humanity’s fraught relationship with the natural environment, contemporary consumptive cultures and the complex dynamics of the global political economy.
Mangan has exhibited extensively in Australia and internationally. He completed a two year studio residency at Gertrude Contemporary, Melbourne, in 2002. He has been awarded numerous international residencies, including Recollets Artist Residency, Paris, 2011 and Australia Council’s New York Green Street Residency, 2006. In 2007 he was a recipient of the Anne and Gordon Samstag International Visual Arts Scholarship, resulting in post graduate studies at Universität der Künste in Berlin, Germany.