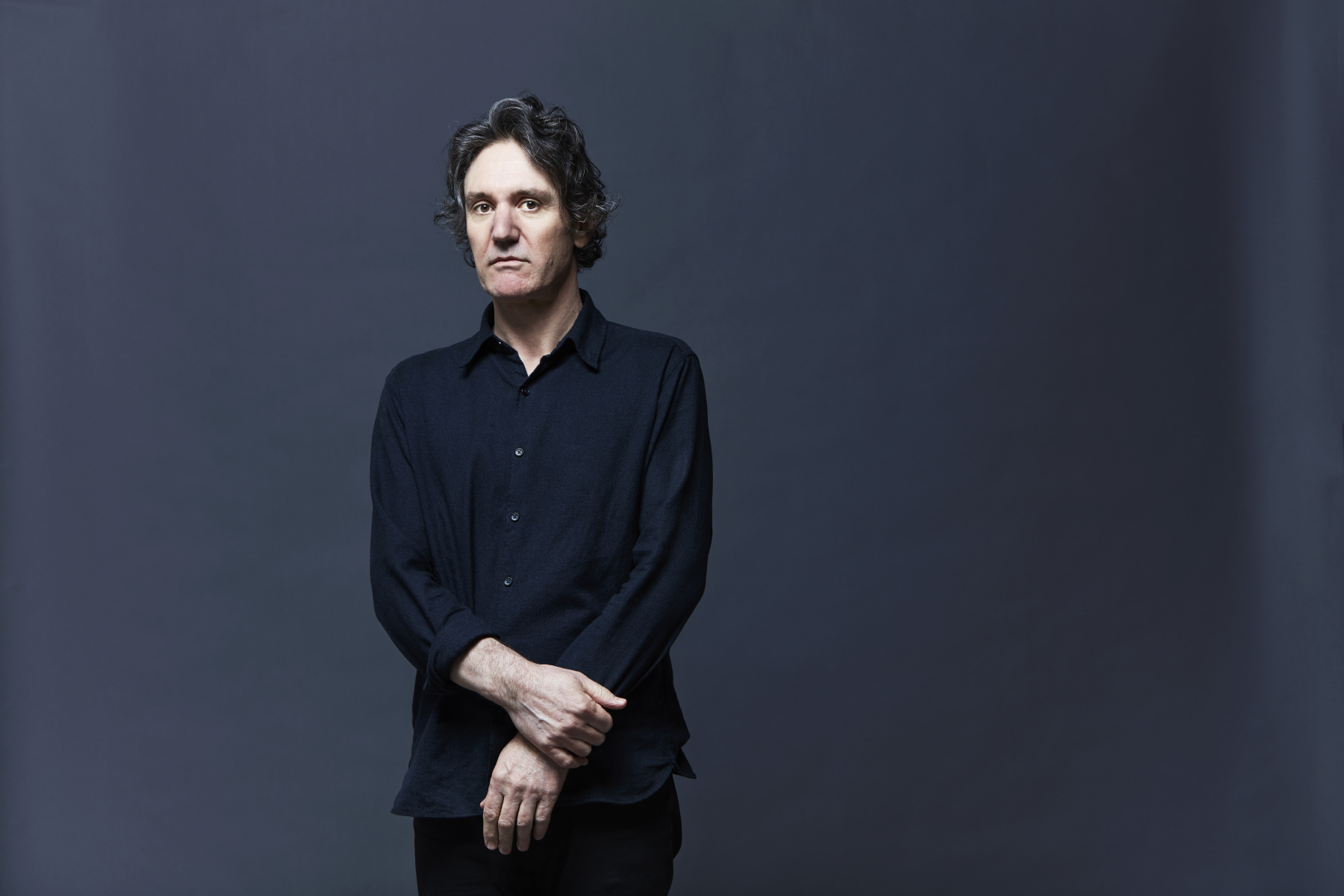 Marco Fusinato is an artist and musician whose work has taken the form of installation, photographic reproduction, performance and recording. His overall aesthetic project combines allegorical appropriation with an interest in the intensity of a gesture or event. His work has been presented in many exhibitions, including “All the World’s Futures“, the 56th International Art Exhibition of the Venice Biennale, Venice, 2015; “The Imminence of Poetics“, 30th Sao Paulo Biennale, Sao Paulo, 2012; “SUPERPOSITION: Art of Equilibrium and Engagement” the 21st Biennale of Sydney, 2018; “The National 2017: New Australian Art“, Museum of Contemporary Art Australia, Sydney (2017); Australia: Antipodean Stories, PAC: Padiglione d’Arte Contemporanea, Milan, 2019; His work was also included in “Soundings: A Contemporary Score“, the first-ever exhibition of sound at the Museum of Modern Art, New York, 2013 and “Sonic Youth: Sensational Fix” (2008-2010) a travelling exhibition around European museums of artists that have collaborated with the NYC rock band, Sonic Youth.

As a musician Fusinato explores the idea of noise as music, using the electric guitar and mass amplification to improvise intricate, wide-ranging and physically affecting frequencies. His ongoing series of durational noise-guitar performances “Spectral Arrows” – described as a monumental aural sculpture – was first performed at The Glasgow International Arts Festival (2012) and has since been performed in museums and theatres worldwide. He also performs regularly in the experimental music world, primarily as a solo artist. Fusinato’s first recordings were released in 1996 and over the decades has released many other recordings primarily in vinyl format.

Fusinato was recently nominated for two prestigious awards, the Nam June Paik Art Centre Prize, South Korea (2018) and the Nasher Prize, Dallas, USA (2017). He was the recipient of an Australia Council for the Arts Fellowship in 2016.

Marco Fusinato has been selected as the artist to represent Australia at the 59th International Art Exhibition of the Venice Biennale in 2022.