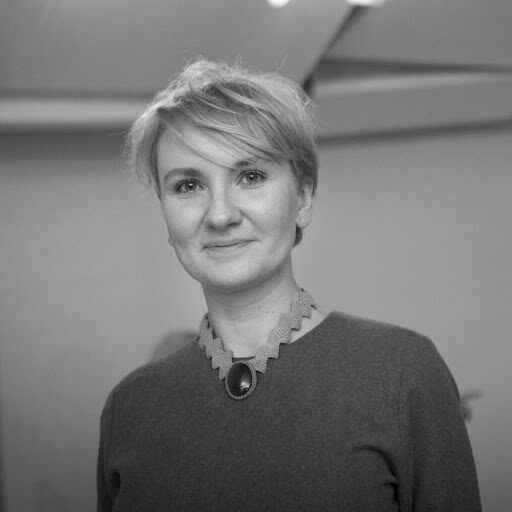 With delicious anarchy, the work of Maria Loboda investigates the trafficking between the object and the spirit, rationality and magic. Her method is to trace knowledge through a study of the tension between res and deus, thing and God – with God understood here as the symbol of Order. (…) Loboda’s works engage in an unhinged and discordant conversation with time and history. They do not seem to belong to the present, but are difficult to place in the past or the future. They generate a sense of movement between all three temporalities, but at the same time cannot be described simply as anachronistic. They elude the contemporary and are not made in response to any topical reality. Gilles Deleuze wrote that in the paradox of eluding the present is the paradox of infinite identity. Loboda’s works, neither exactly modern sculpture nor contemporary installation, embody an infinite connection to history, as clouds do to the sky. (taken from: Chus Martínez ‘Maria Loboda’ in Creamier, Phaidon 2010)

Exhibitions
Maria Loboda Solo Show
Maria Loboda (b. 1979) has made a specialty of digging into obscure histories—and inventing them too....
24 Feb 2017 - 14 May 2017
Kunsthalle Basel
Basel