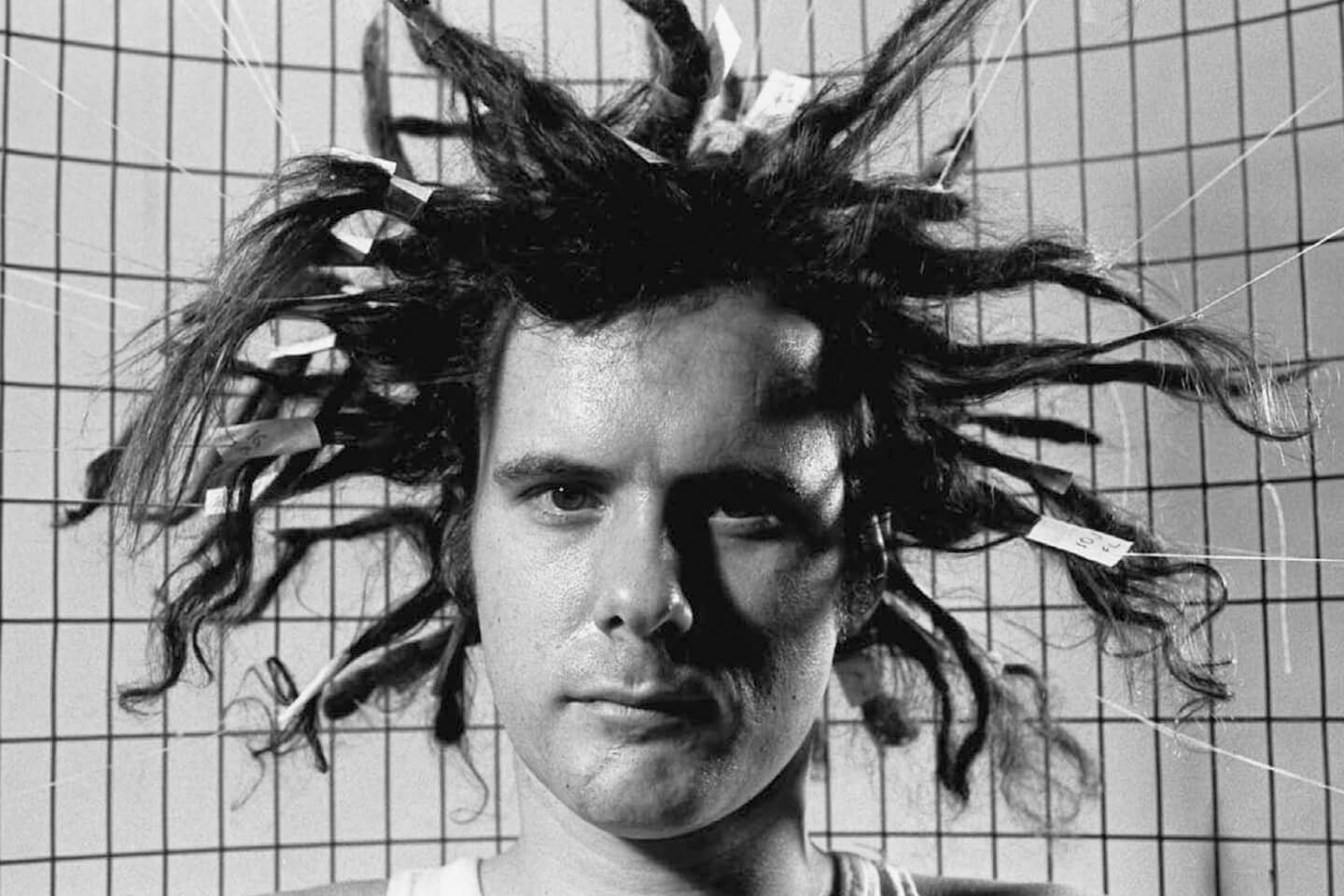 Gordon Matta-Clark was born in New York on June 22, 1943. He studied architecture at Cornell University in 1963–68. During the 1970s, Matta-Clark made the works for which he is best known: his “anarchitecture.” These were temporary works created by sawing and carving sections out of buildings, most of which were scheduled to be destroyed. He documented these projects in photography and film. Although he made interventions into a former iron foundry in Genoa, Italy, in 1973, his first large-scale project has been defined as Splitting (1974). Matta-Clark died at a young age, from cancer on August 27, 1978. Before his death, his work was shown in several solo gallery exhibitions as well as in solo shows at the Museo de Bellas Artes in Santiago, Chile (1971), Neue Galerie der Stadt in Aachen, Germany (1974), Musée d’Art Moderne de la Ville de Paris (1974), and the Museum of Contemporary Art in Chicago (1978).

Exhibitions
HOME — So Different, So Appealing: Art from the Americas since 1957
The group show explores the universal concept of “home” and is the first exhibition presenting...
11 Jun 2017 - 15 Oct 2017
LACMA
Los Angeles