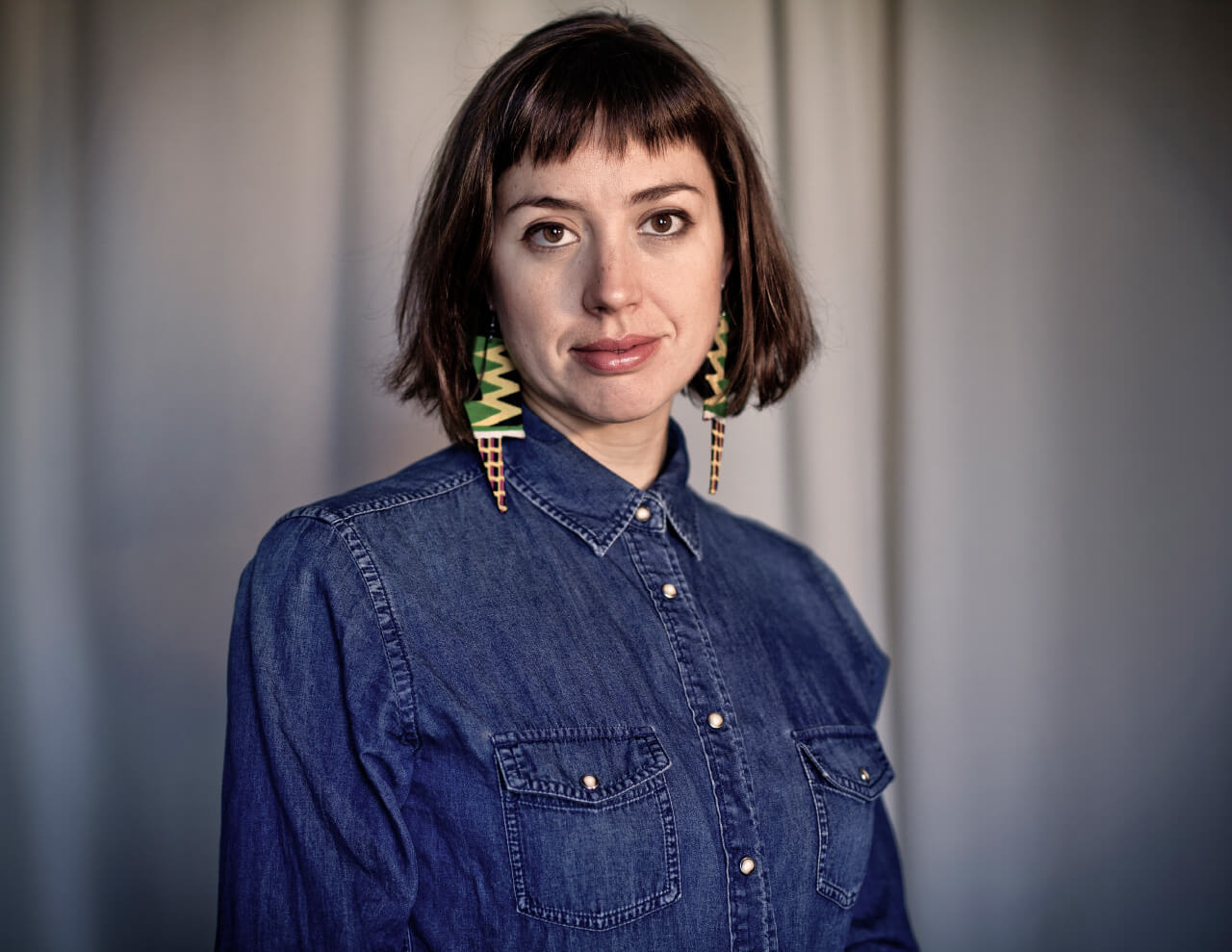 Olivia McGilchrist (b. 1981, Kingston) is a French-Jamaican visual artist exploring translocation and issues of Caribbean cultural identity by proxy of her alter-ego ‘whitey’s’ placement in the Jamaican landscape. Questioning the shifting categories in which she belongs, from the female body in a postmodern space to a visibly white postcolonial creole identity, whitey questions the role of racial, social and gender based categorization, classification and discrimination in the contemporary Caribbean space. Most recently, whitey has not always been present, although the work still focuses on masked figures and the act of masking in Caribbean centered practices. By juxtaposing parallel realities through photographs, video installations and more recently with virtual reality, elements of the tropical picturesque are re-appropriated, and remapped in the search for her cultural identity.