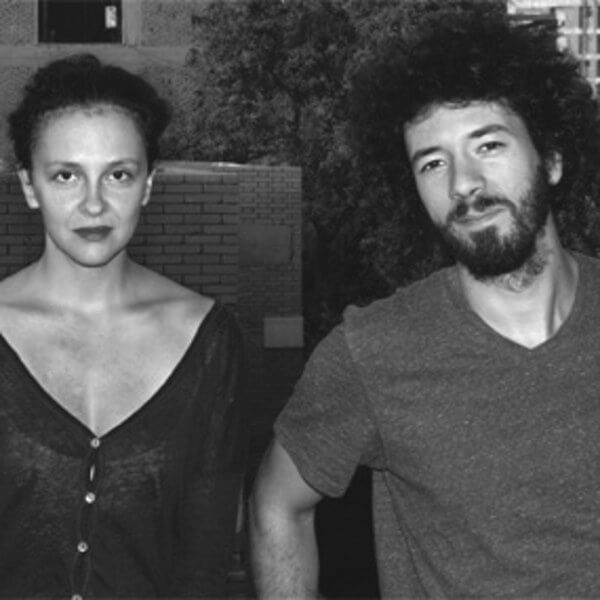 Jasmina Metwaly is a visual artist and filmmaker based in Cairo. She studied painting in Poznan where she focused on time-based works with strong correlations to painting. She is co-founder  of 8784 h project. Following the revolution that ousted President Hosni Mubarak in February 2011, Metwaly was a founding member of the video and social-media collective Mosireen and collaborated with the filmmaker Philip Rizk, promoting video activism and “document unrest”. More recently, she has spent time in the studio and in residency in Italy, reflecting on the tumultuous past with a renewed focus on artistic practice and its specific audience. She is interested in the points of intersection/division between single-channel image, video and documentary filmmaking.
Philip Rizk is a film-maker based in Cairo, Egypt, and a member of the Mosireen video collective.