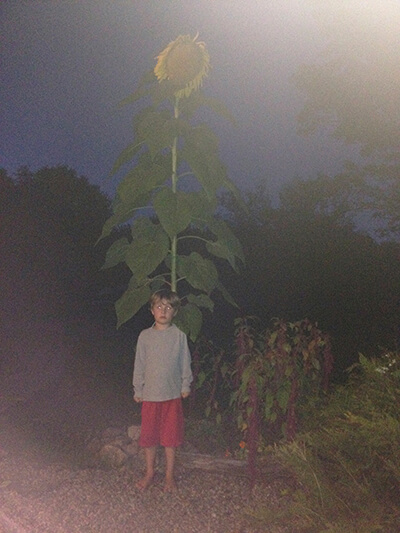 Michael E. Smith’s sculptures strip everyday objects down to their most minimal state. In his constructions, Smith employs materials both natural and manmade, highlighting a tension between a culture of abundance and the rapid loss of reserves. Organizing the installation of his sculptures and videos around existing architectural features, Smith builds an emotional tenor throughout the spaces of his exhibitions. Tied to their sources, the works reveal the social and economic factors involved in their making. Originating from the discarded elements of our society, they bear with them the accumulated traces of human experience, evoking simultaneously their future and their loss. Michael E. Smith lives and works in Providence, Rhode Island. His work has been the subject of solo exhibitions at institutions that include: SMAK, Ghent, 2017, Kunstverein Hannover, 2015, De Appel, Amsterdam, 2015, Sculpture Center, Queens, 2015, La Triennale di Milano, Milan, 2014, Power Station, Dallas, 2014, CAPC musee d’art contemporain de Bordeaux, Bordeaux, 2013 and Contemporary Art Museum, St Louis, 2011, among others. Smith participated in the 2012 Whitney Biennial, and his work has additionally been included in group exhibitions at venues including MoMA PS1, Queens, 2014, Frankfurter Kunstverein, 2014, and MOCA Cleveland, Cleveland, 2013, among others.