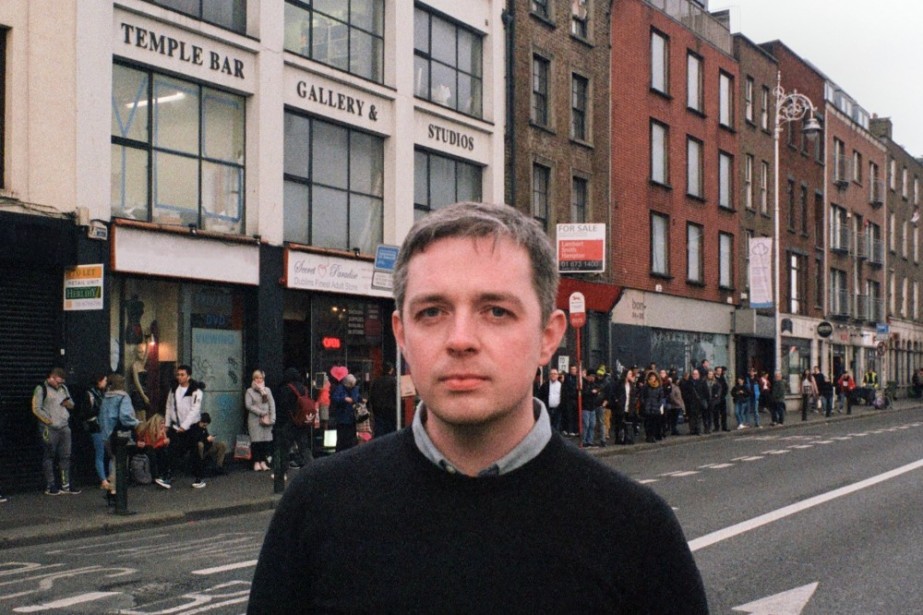 Michael Hill is a curator and independent publisher who has held key roles in Ireland’s leading public and private contemporary art galleries, including the Douglas Hyde Gallery, Trinity College Dublin (2009-2017). During this time he has put together over 120 exhibitions and displays of artists’ work in several countries and has worked on over thirty artists’ publications. Michael has valuable experience working closely with artists at all stages of their careers: from recent graduates to artists who have represented their countries at the Venice Biennale, in addition to producing many museum standard exhibitions. From 2015-2017, he curated a series of exploratory site-responsive projects with emerging artists, including Ruth Clinton and Niamh Moriarty, Hannah Fitz, and Áine McBride. He is a member of the Advisory Board for Askeaton Contemporary Arts, County Limerick. Over the last five months, Michael has been the Interim Programme Curator at Temple Bar Gallery + Studios, where he has planned and overseen the production and installation of high-quality exhibitions, including Lola Gonzàlez, Ailbhe Ní Bhriain and Ronan McCrea. He has played an important and dynamic role in managing a studio complex and, with the artists at TBG+S, developing public events that enrich the experience of visitors to the organisation. His first curated exhibition at Temple Bar Gallery + Studios will be a solo show by Finnish artist Pilvi Takala, opening in July 2019.