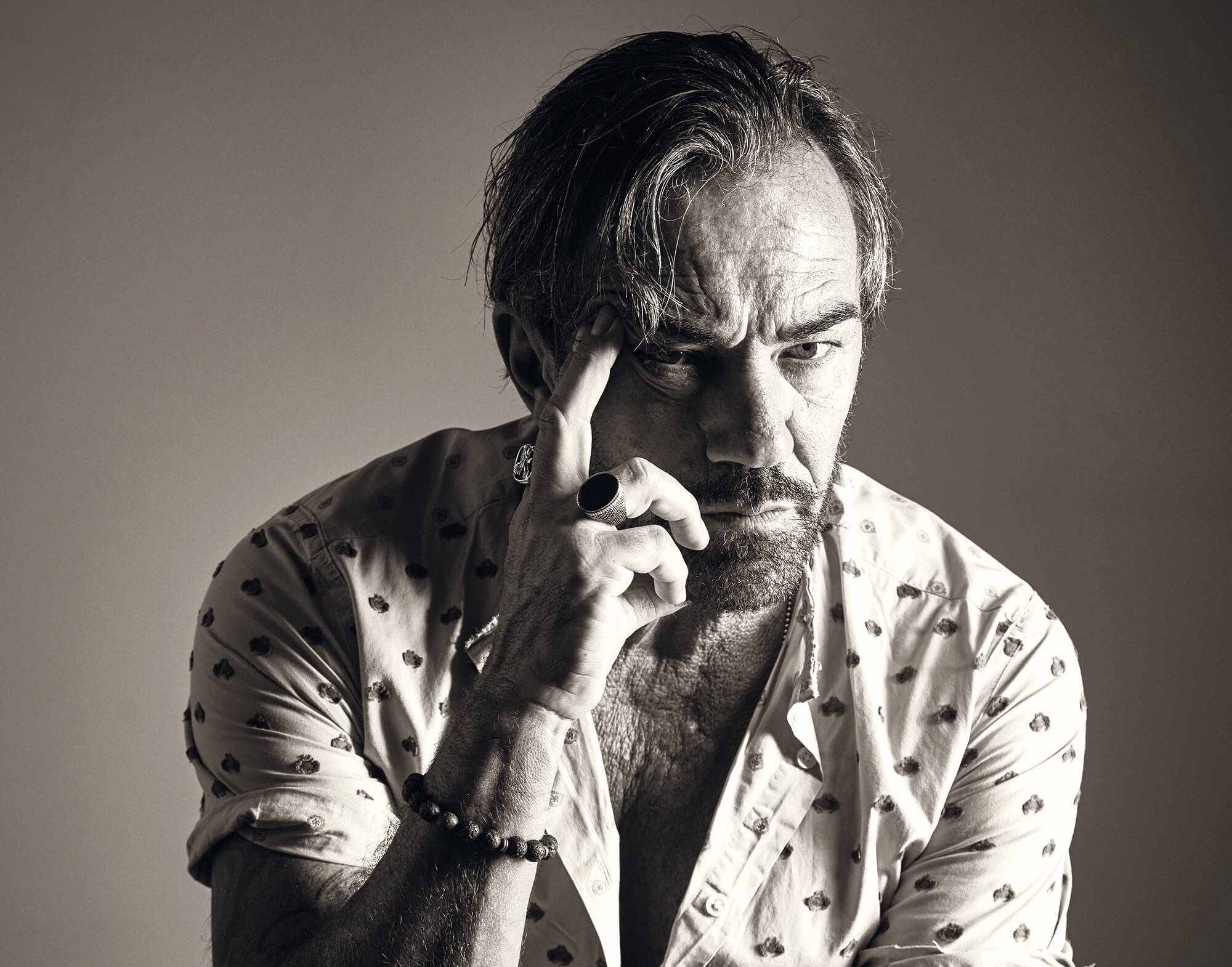 Michele Tombolini was born in Venice in 1963, where he attended art school and opened courses in nude drawing. Within Tombolini’s works, painting has always occupied an important position since he has been painting since his youth. The works he produces are in large formats, almost trying to contain the vital energy and the inner impulse that create, in contact with the surrounding reality.
From 2012 to today, Tombolini has focused on exploring the languages of performance art, installations and sculptures, aiming at the same all-encompassing goal: expanding the limits of perception towards the three-dimensional. For over twenty years, he has exhibited both in Europe, in the USA and in Asia. In 2013 he was invited to exhibit at “Personal Structures” Palazzo Bembo, on the occasion of the 55th Venice Biennale. In 2014 he created the installation of a big mural in the centre of Berlin, creating an important “interactive” augmented reality. In 2022 he represented San Marino at the 59th Venice Biennale.