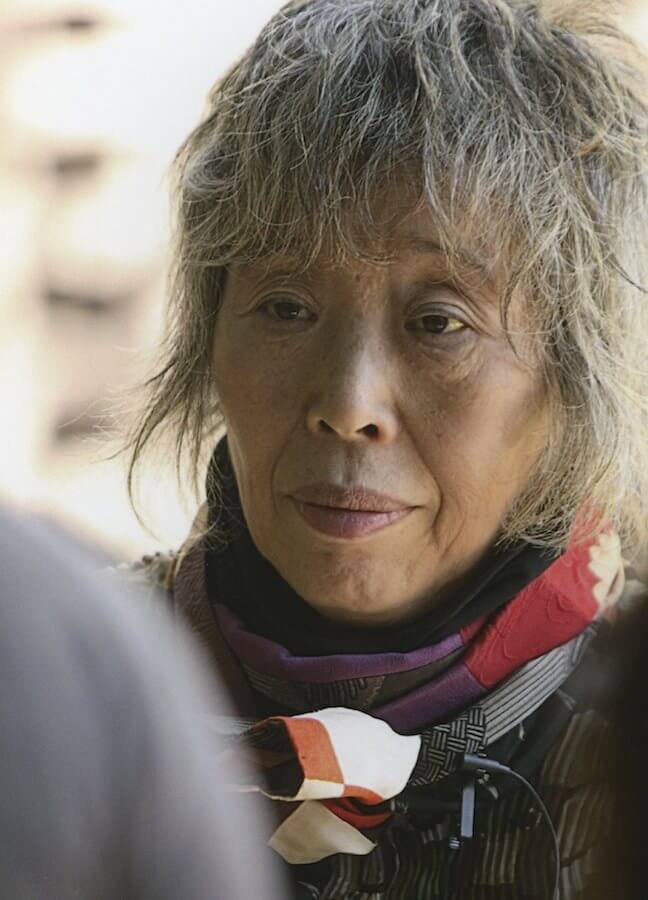 Ishiuchi Miyako was born in 1947 to a country whose culture had been infiltrated by the influence of the US servicemen living on the naval bases in major ports and cities during the military occupation post World War II. The presence of the western soldiers had a profound effect on Ishiuchi’s early childhood, and inspired her to produce her first body of work- ‘Yokosuka Story’. Ishiuchi Miyako was one of a renowned group of Japanese photographers, including Shomei Tomatsu and Daido Moriyama who confronted the trauma of post – war Japan and the dawning of a new era by using their cameras as tools to express, record and explore what it meant to be Japanese at this pivotal moment in history. Her work is much admired by both her mentors.
Ishiuchi Miyako’s personal projects include Yokosuka Story, Apartment, Endless night, Mother’s and Silken Dreams. In 2005 she represented Japan at the Venice Biennale. In 2009, she received the 50th Mainichi Art Award  and was invited to participate in the Third ICP Triennal in New York. Her Hiroshima series was exhibited at the Museum of Anthropology in Vancouver, Canada, from 2011 to 2012. In March 2014 she received the prestigious Hasselblad award. Her solo exhibition titled “Postwar Shadows” opens at the Getty Museum in Los Angeles in October 2015.