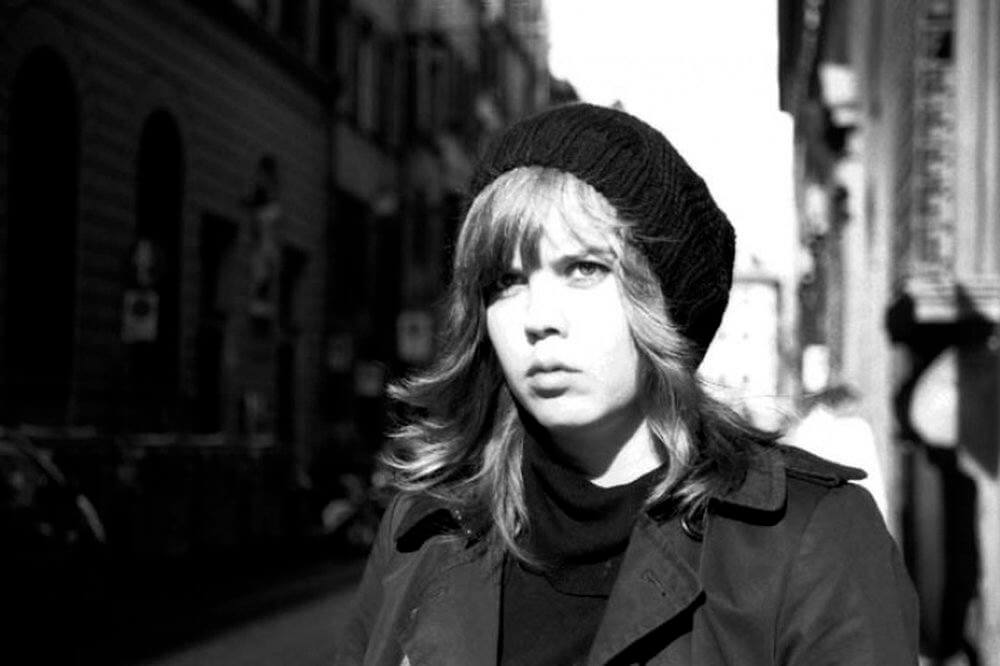 Artist whose work is concentrated in video works and performance as a way of reflecting on the nostalgia of socialist modernism and its remaining impressions in today’s world. A graduate of the Academy of Fine Arts in Warsaw, she honed her skills under the watchful eye of the renowned artist and professor Grzegorz Kowalski. Today she till lives and works in the Warsaw as an artist specialising in video works. These works are very much filmed performances involving ordinary people, rather than professional actors. This practice gives her work an authenticity and natural spontaneity that is an integral to her characteristic style. She draws her inspiration from the Avant Garde and its relevance for society at large within a post-modernist context. Her works have been shown all over the world, including the Calvert 22 Foundation in London, Malmo Konsthall in Sweden, The Power Plant in Toronto, the New Museum in New York and the Tate Modern in London.
The subject of her early films were inspired in great measure by her professor, who urged Molska to turn the camera on to herself in order to create video self-portraits. Her 2006 film Jesus Loves Me depicts the artist singing along to a popular song by Cocorosie, with headphones on. Yet the gospel-inspired sound of the song is in stark contrast with the demonic expressions taking over Molska’s face and body, creating a dichotomous image. For her next film, Perspective (2006), she dressed up in a white jumpsuit and burrows into the snow as she unravels ropes attached to her body, which she tugs at until they break. Visually, the film creates a remarkable perspective of line and form, which breaks with painterly traditions of dimension and perspective.
Her later works shifted the lens from the artist to other subjects. In Tanagram (2006-2007) she presents a five-minute-long video featuring two athletic models, dressed only in boxer briefs and futuristic helmets playing with the enlarged elements of the traditional Chinese game of Tanagram. Her 2008 video works W=FxS (Work) and P=W:T (Power) are shown simultaneously, depicting blue collar workers building a triangular scaffolding in a field in Work, while white balls are set in motion inside a squash court in Power. The two works together examine the potential of the collective and the significance of the individual within that collective. In 2009 these films were shown at the New Museum in New York as part of the The Generational: Younger than Jesus group exhibition.
Molska’s 12-minute film The Weavers / Die Weber (2009), based on the 1894 play by Gerhart Hauptmann takes the themes of the drama set in the tragedy of the disappearing textile industry and adapts them to the degradation of coal mining in the Silesia region of Poland. She refers to the problems of the working class, presenting a painterly, yet still very dreary portrait of the unemployed in their daily life. As Molska said upon completing the film, “I’m very interested in the phenomenon of the working class, in the power of the working class as a group and their collective activity”. Later that year she was awarded the Views Prize for Young Polish Art offered jointly by the Deutsche Bank Foundation and the Zacheta National Gallery in Warsaw, launching her into the spotlight.