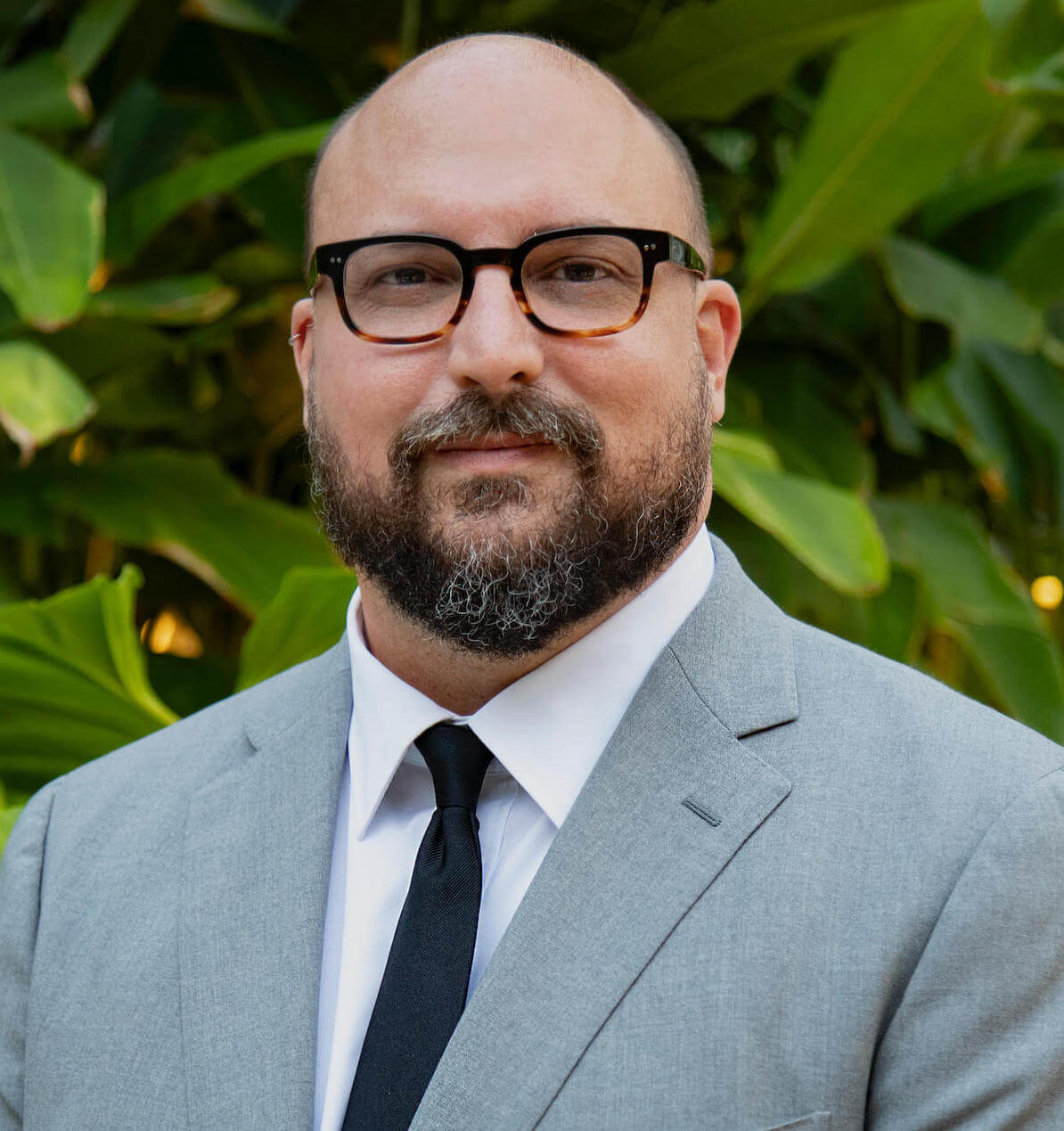 René Morales is Interim Director of Curatorial Affairs at Pérez Art Museum Miami (formerly Miami Art Museum), where he has organized nearly 60 exhibitions. Recent projects include Christo and Jeanne-Claude: Surrounded Islands, 1980–83 (2018), Dara Friedman: Perfect Stranger (2017), Sarah Oppenheimer: S-281913 (2016), Susan Hiller: Lost and Found (2016), Marjetica Potrc: The School of the Forest (2015), Nicolas Lobo: The Leisure Pit (2015), Global Positioning Systems: Selections from the PAMM Collection (2014–15), Amelia Peláez: The Craft of Modernity, A Human Document: Selections from the Sackner Archive of Concrete and Visual Poetry, and Monika Sosnowska: Market (2013–14).
Morales spearheaded the acquisition of over 300 works from the Sackner Archive for PAMM’s collection, with the support of the Knight Foundation. He is a 2019 recipient of the prestigious Center for Curatorial Leadership Fellowship and served as a juror for the Whitney Museum’s 2019 Bucksbaum Prize. He sits on the board of the City of Miami Art in Public Places program, as well as the Professional Advisory Committee of the Miami Dade County Art in Public Places programme. Prior to joining PAMM, he worked at the Museum of Art, Rhode Island School of Design, in Providence, where he organized and co-organized several exhibitions, including Island Nations: New Art from Cuba, the Dominican Republic, and Puerto Rico. Morales studied at Swarthmore College, where he received a B.A. in Biopsychology and Art History, and Brown University, where he received an M.A. in Art History, focusing on the work of Odilon Redon.