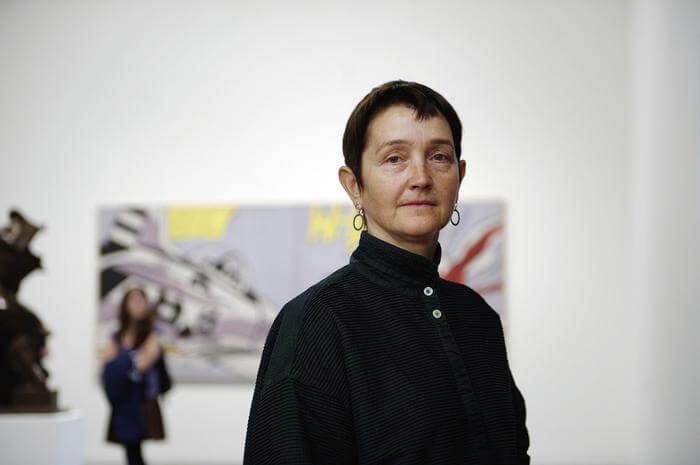 Frances Morris has been appointed Director of Tate Modern in January 2016, replacing Chris Dercon.
Covering her previous roles, Frances Morris has overall responsibility for building Tate’s collection of international art, in all media, from 1900 to the present day. She oversees the acquisition-related activities of Tate Modern’s curatorial team including Tate’s regional adjunct curators. Frances Morris works closely with the Tate Americas Foundation and Tate Development in managing the curatorial strategy and activities of Tate’s eight Acquisition committees, working closely with Ann Gallagher, Director of Collection, British Art. Frances Morris joined Tate as a Curator in the Modern Collection, Tate Gallery, and was appointed as one of two Art Programme Curators to the Tate Gallery of Modern Art project team in 1997. Part of the team who delivered the opening collection display and programme of the new Tate Modern in 2000, she acted as Head of Displays until 2006.