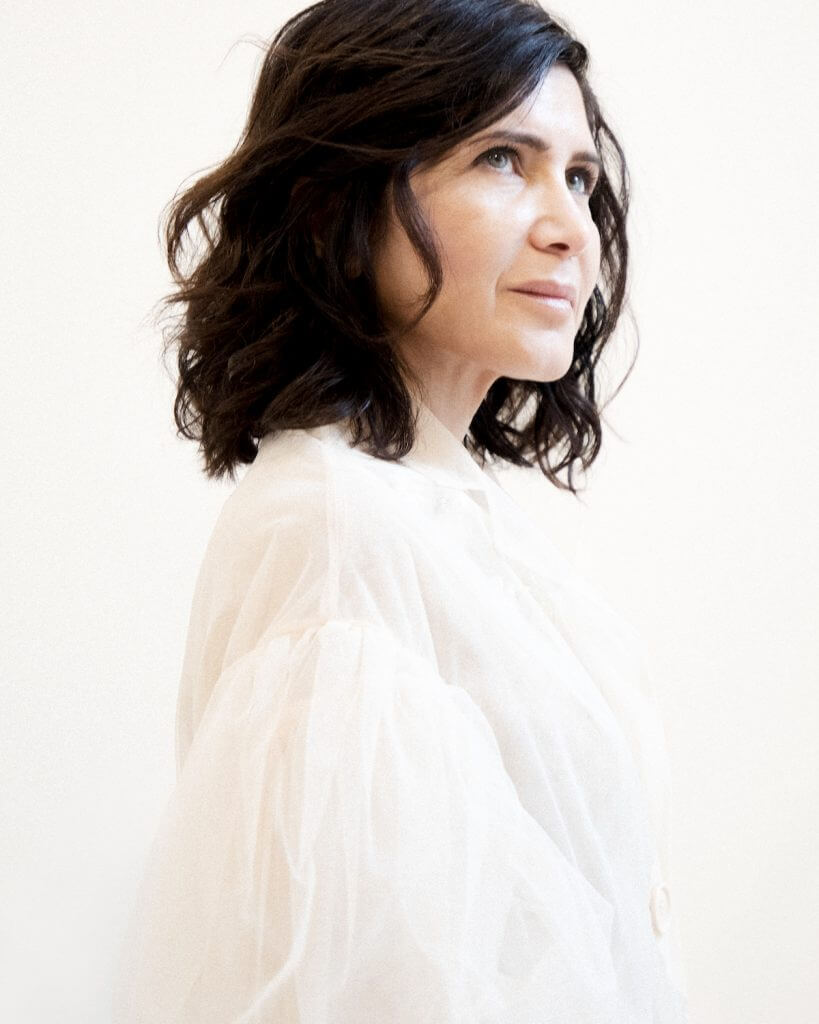 Farshid Moussavi OBE RA is an internationally acclaimed architect and Professor in Practice of Architecture at Harvard University Graduate School of Design. Before forming FMA, she was co-founder of Foreign Office Architects (FOA), recognised as one of the world’s most creative design firms Moussavi’s approach is characterised by an openness to change and a commitment to the intellectual and cultural life of architecture. Alongside leading an award-winning architectural practice, Farshid Moussavi Architecture (FMA), she lectures regularly at arts institutions and schools of architecture worldwide and is a published author. Moussavi was appointed Officer of the Order of the British Empire (OBE) in the 2018 Queen’s Birthday Honours for services to architecture. She was elected a Royal Academician in 2015 and Professor of Architecture at the RA Schools in 2017. Educated at Harvard’s Graduate School of Design, University College London and Dundee University, Moussavi has taught and served as External Examiner in academic institutions worldwide. She was a member of the Steering Committee of the Aga Khan Award for Architecture between 2004 and 2015, a trustee of the London Architecture Foundation, and, the Whitechapel Gallery between 2009 and 2018 and is currently a trustee of the Norman Foster Foundation, and, New Architecture Writers (NAW) in London. She has published The Function of Ornament in 2006, The Function of Form in 2009, and her third book titled The Function of Style in 2015, based on her research and teaching at Harvard.