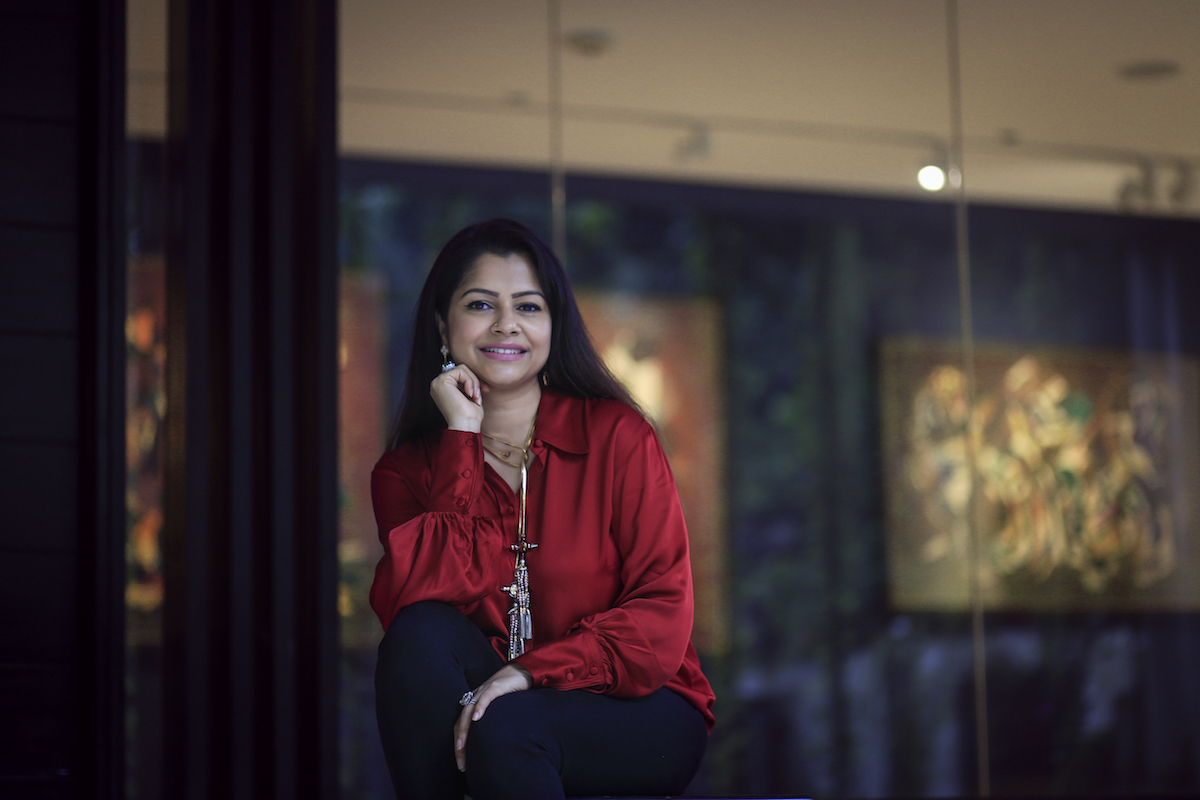 Nadia Samdani is the Co-Founder and President of the Samdani Art Foundation and Director of Dhaka Art Summit (DAS). In 2011, with husband Rajeeb Samdani, she established the Samdani Art Foundation to support the work of Bangladesh and South Asia’s contemporary artists and architects and increase their exposure. As part of this initiative, she founded DAS, which has since completed five successful editions under her leadership. She is a member of Tate’s South Asia Acquisitions Committee, Tate’s International Council, Art Dubai’s Advisory Council and Alserkal Avenue’s Programming Committee, and is one of the founding members of The Harvard University Lakshmi Mittal South Asia Institute’s Arts Advisory Council. In 2017, with her husband Rajeeb, she was the first South Asian arts patron to receive the prestigious Montblanc de la Culture Arts Patronage Award. A second-generation collector, she began her own collection at the age of 22. She collects both Bangladeshi and international art, reflecting her experience as both a proud Bangladeshi and a global citizen. She has written about collecting for Art Asia Pacific and Live Mint and has been a guest speaker at art fairs and institutions including the Royal Ontario Museum, Art Basel, Frieze and Harvard University among other institutions. Works from the Samdanis’ collection have been lent to institutions and festivals including: Metropolitan Museum of Art, New York (2019); Para Site, Hong Kong (2018); Museum of Modern Art, Warsaw (2018); documenta 14, Kassel and Athens, (2017); Shanghai Biennale (2017); Office for Contemporary Art Norway, Olso (2016); Centre Pompidou, Paris (2015); Kunstsammlung Nordrhein, Düsseldorf (2015); Gwangju Biennale (2014); and Kochi-Muziris Biennale (2014).