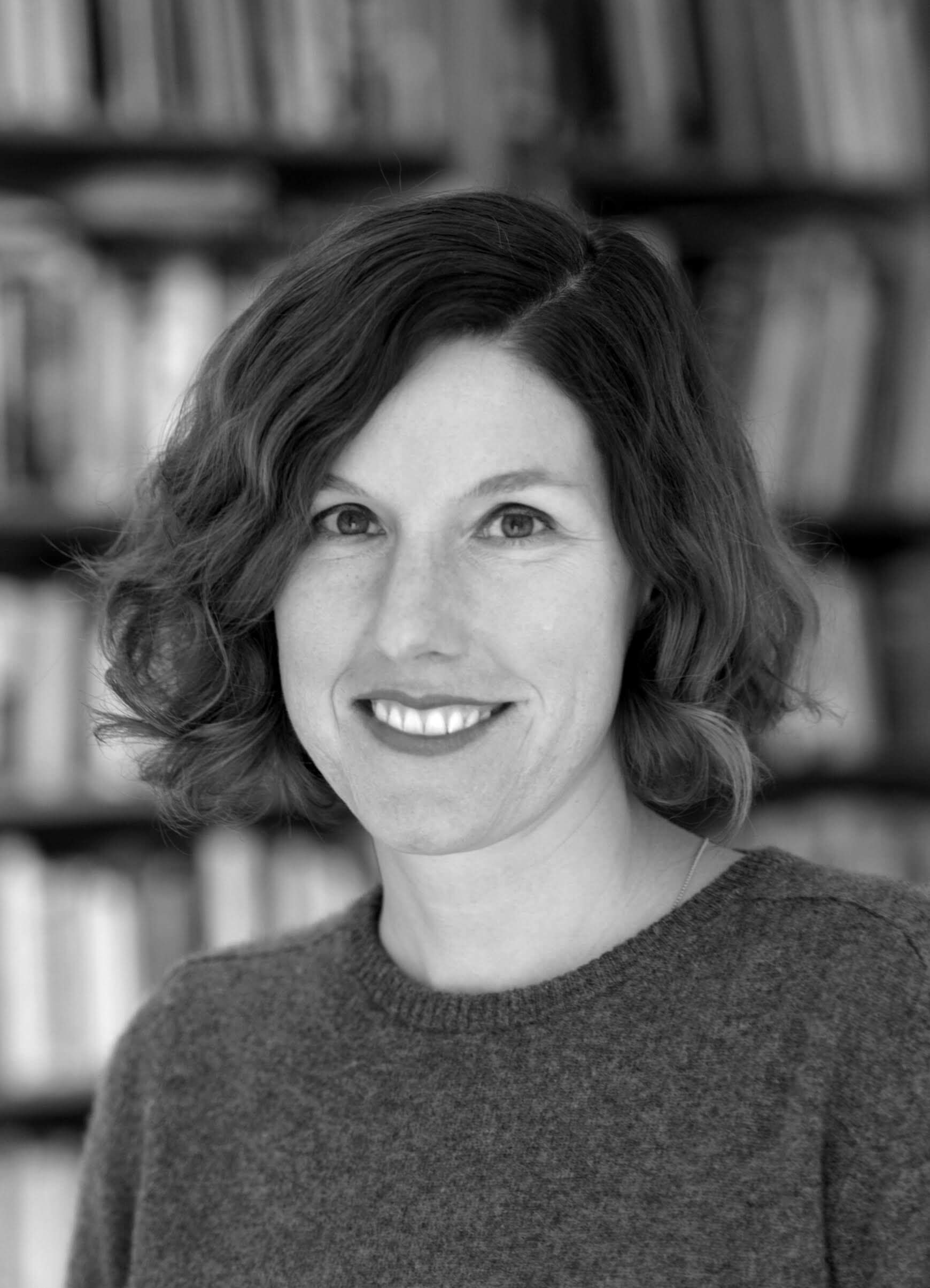 Alexandra Navratil (born 1978, Zürich) lives and works in Amsterdam. She studied fine art at Central Saint Martins and Goldsmiths College in London and has undertaken residencies at ISCP New York and the Irish Museum of Modern Art in Dublin amongst others. She is currently a lecturer at Institut Kunst in Basel. Twice the winner of the Swiss Art Award, she has also been the recipient of the Manor Kunstpreis Kanton Zürich and the Prix Mobilière. Navratil has had solo exhibitions at the Stedelijk Museum Bureau, Amsterdam, the Centre Culturel Suisse in Paris, the Kunstmuseum Winterthur, Switzerland, BolteLang, Zürich and Dan Gunn Berlin and she has recently shown her works in groupshow in institutions like de Appel Amsterdam, TENT, Rotterdam and the ICA Philadelphia.

Navratil works in 16mm film, video, slide projection, photography, print and sculpture and collaborates regularly with musicians and writers. Her works, which often originate in and involve a longer period of research in a variety of archives, reflect poetically on the traces of methods of collecting and archiving. At the same time they reveal possible micro-histories through new ways of reading and combinations of constellations of found materials/fragments. Rather than developing an explanatory historical narrative, her interest lies in animating the archive, in summoning images to life by departing from details whose significance eludes official taxonomies, and are therefore overlooked. Navratil’s work often draws from the history of cinema and its role in the representation of ‘truth’, as well as the projection of phantom narratives. The works are crafted as labour-intensive and process-oriented forms which excavate darker states of modernity.