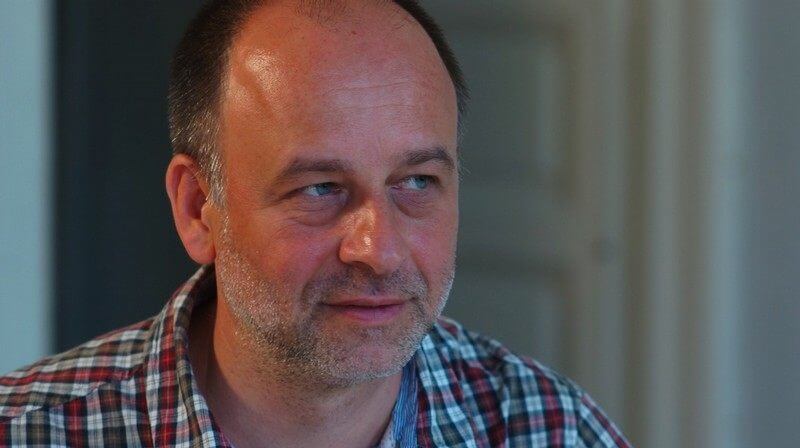 Csaba Nemes (1966) graduated from the Hungarian University of Arts in 1989, where he also defended his DLA in 2010. He is a lecturer at the Art Academy of the University of Pécs. Recent exhibitions include: the Private Nationalism project at the m21 in Pécs and Kiscelli Museum in Budapest (2015); History in Art, MOCAK, the Museum of Contemporary Art, Krakow, (2011); and Loophole to Happiness, Muzeum Sztuki Lódź (2011). As a member of the group Free Artists, he has played a prominent role in artist-led protests against the rightwing takeover of culture in Hungary. He was the winner of the 2013 Leopold Bloom Prize organised at Ludwig Museum Budapest, as a result of which a solo exhibition of his works was organised at MMSU Rijeka in the following year.