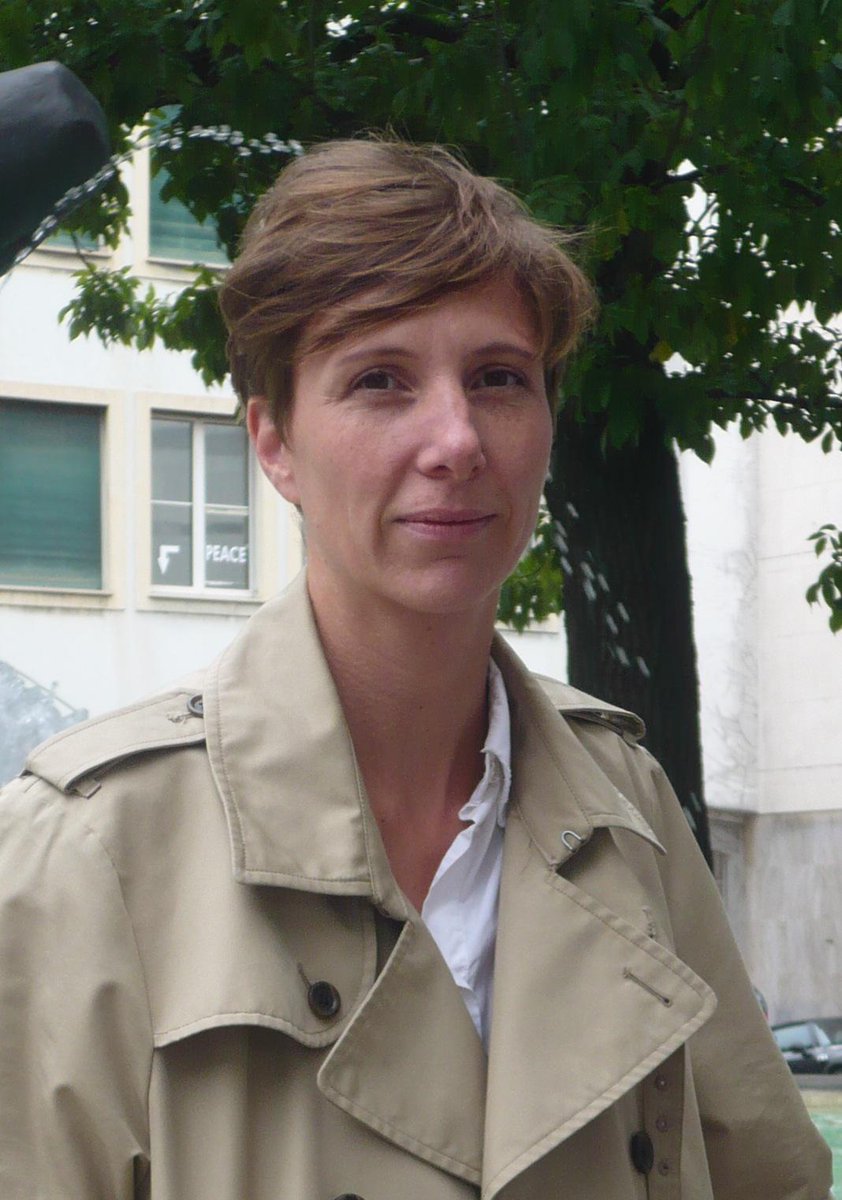 Nikola Dietrich (1972, Radolfzell am Bodensee) is a German art historian and curator. Dietrich studied art history, modern German literature and journalism in Munich and Berlin and took part in the De Appel Curatorial Training Program in Amsterdam in 2002. Here she curated the final exhibition Haunted by detail.
This was followed by her work at the curatorial workshop of the Kunsthalle Fridericianum in Kassel founded by René Block. From 2004 to 2007 Dietrich was a curator at the Portikus in Frankfurt. From 2008 until the end of October 2014 she worked at the Museum für Gegenwartskunst in Basel. In 2012, Dietrich and other cultural workers founded the Elaine exhibition space in Basel, which presented young artists, experimental music, films and readings.