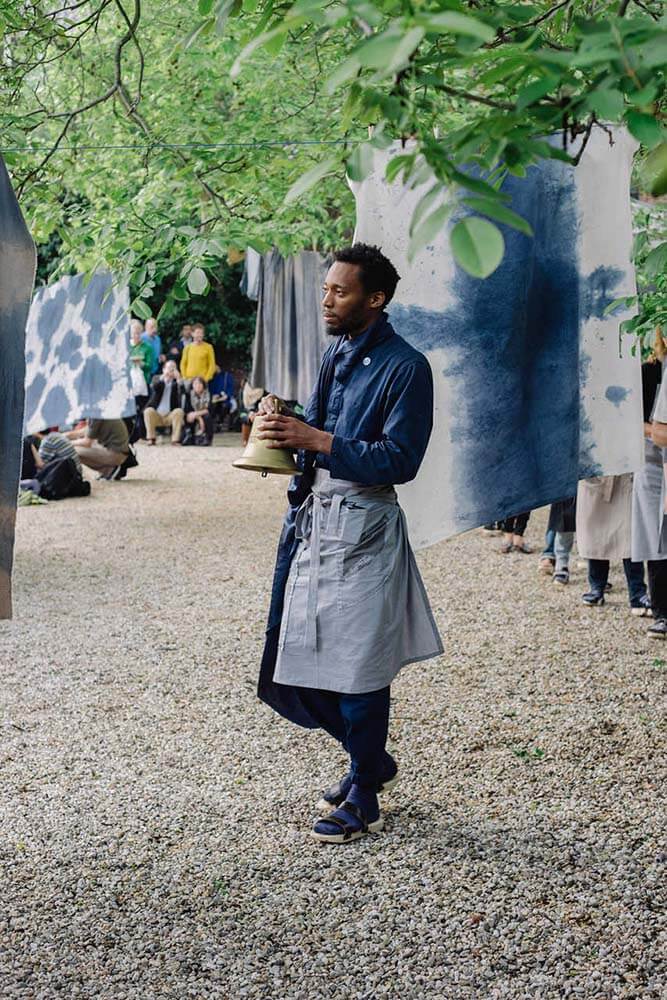 Christian Nyampeta has the Dutch nationality which he acquired after migrating to the Netherlands from Rwanda. After attending Saxion Hogescholen Enschede, he went to London to attend the Saint Martins College of Art and Design in London and since 2011 he has been following a PhD program at Goldsmiths University.
Nyampeta’s research is concerned with issues of Living Together: individuality, conviviality and industriality. Ongoing projects centre around migratory and performative practices including writing and public lectures, convened under his research provisionally titled of “How To Live Together(?)”. Christian Nyampeta is an Mphil/PhD candidate at the Visual Cultures Department of Goldsmiths University of London.
Recent projects include a free form radio station in London Islington, the participation at the 5th Visual Cultures Public Forum at Goldsmiths and the presentation of a paper at The Pleasure of the Look: Gazing and Surveillance, a one day symposium at the Royal College of Art in June 2012.