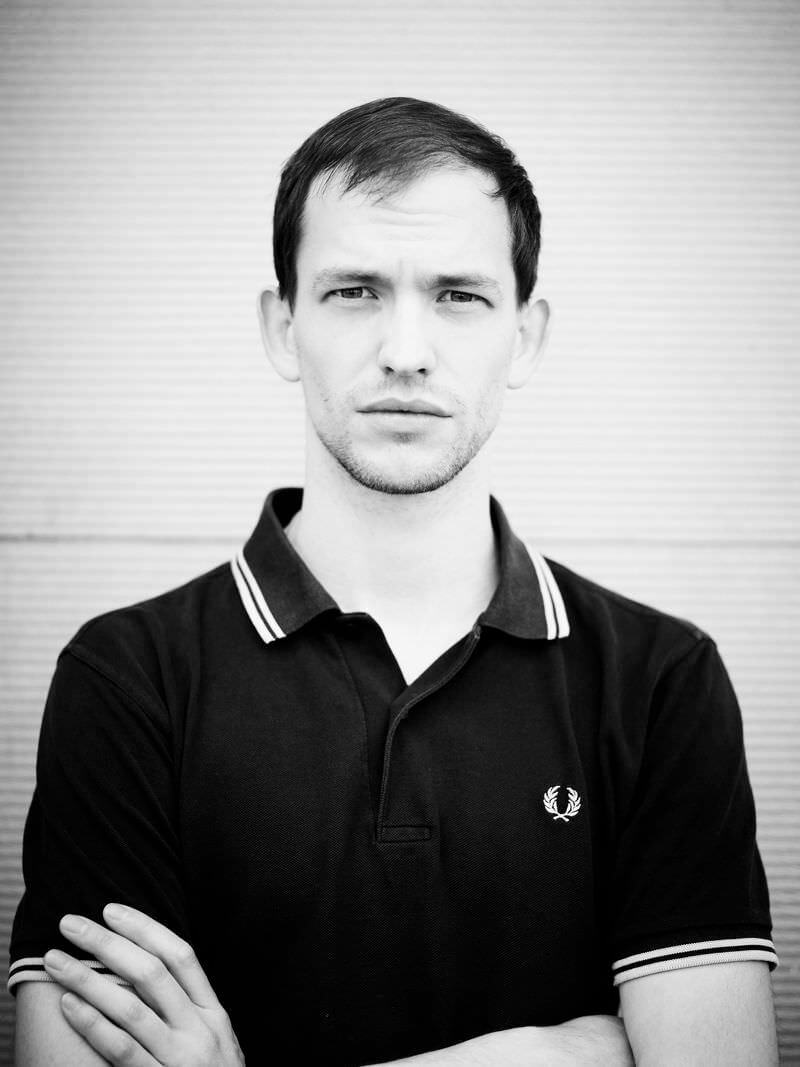 Nick Oberthaler was born in 1981 in Bad Ischl, Austria. He lives and works in Brussels, Belgium. Though he likes to refer to his works as ‘drawings’, he also works with paint and ink, which he further combines with pasted-on fragments. He remains partial to paper as his “canvas”, due to its fragile quality. The marks that he makes on it are unalterable. The paper is sometimes damaged, and he likes to treat it roughly. Paper is a delicate surface that also enables the artist to create very understated pieces. He works with a variety of materials like ink and wax, pastel and gouache or watercolor, which create unpredictable effects and a tension on the paper’s surface.
In his compositions, Nick Oberthaler uses numerous media: photographs, photocopies of images found in books, magazines or on the internet.
The finishings are uneven: either very final or very sketchy. He wants to continually maintain the mystery of the associations that he chooses, and the uncertainty about what he truly wishes to reveal. He insists on the ambiguity of images, letting the viewer’s gaze wander and decide which point of reference to focus on within the œuvre.