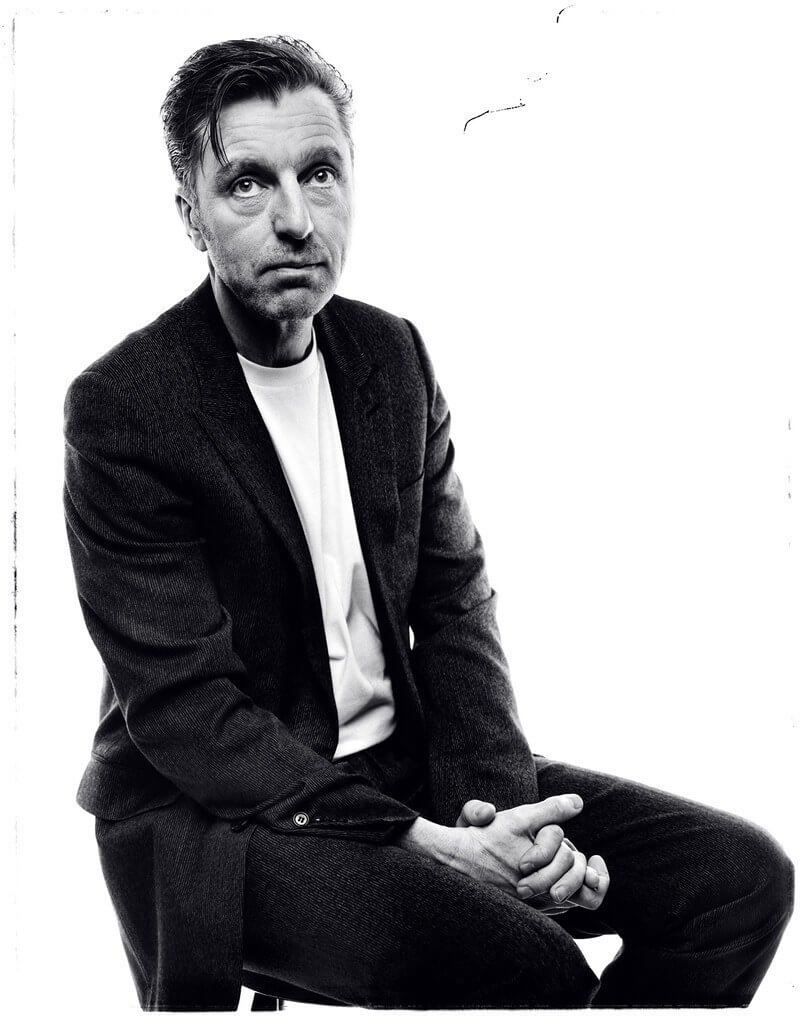 Albert Oehlen was born in Krefeld, Germany in 1954. He attended the Hochschule für Bildende Künste in Hamburg, where he studied art under Sigmar Polke until 1981. During the early stages of his career, Oehlen’s artistic interests and associations were diverse, and included music and painting. During the 1980s he began combining abstract and figurative elements of painting in his works, as part of a reaction to the prevailing Neo-Expressionist aesthetic of the time. He established a close friendship with German artist Martin Kippenberger, and towards the end of the decade he had dedicated himself completely to abstract painting. As early as a decade ago, Oehlen set up a studio in a tower of the city walls of Segovia, where he began to work on computer generated images. Oehlen’s spatially intriguing works, in which figuration and abstraction collide, are a strong reminder of the complex forces that were involved during the resurgence of painting at the latter part of the previous century.
Albert Oehlen has exhibited extensively throughout the United States and Europe. Recent solo exhibitions of his work have been held in institutions such as the Museo di Capodimonte in Naples, Italy and the Musee d’ Art Moderne de la Ville de Paris in 2009. He has also participated in exhibitions in major institutions such as the Musee Cantonal Des Beaux Arts in Lausanne, the Renaissance Society in Chicago and at the Kunsthalle in Basel. Oehlen’s show at MOCA Miami in 2005 marked his first major solo exhibition at a museum in the United States. In 2009 Taschen published an oversized artist’s monograph as part of its XL series that covers the entire scope of Oehlen’s oeuvre. Albert Oehlen lives and works in Switzerland.