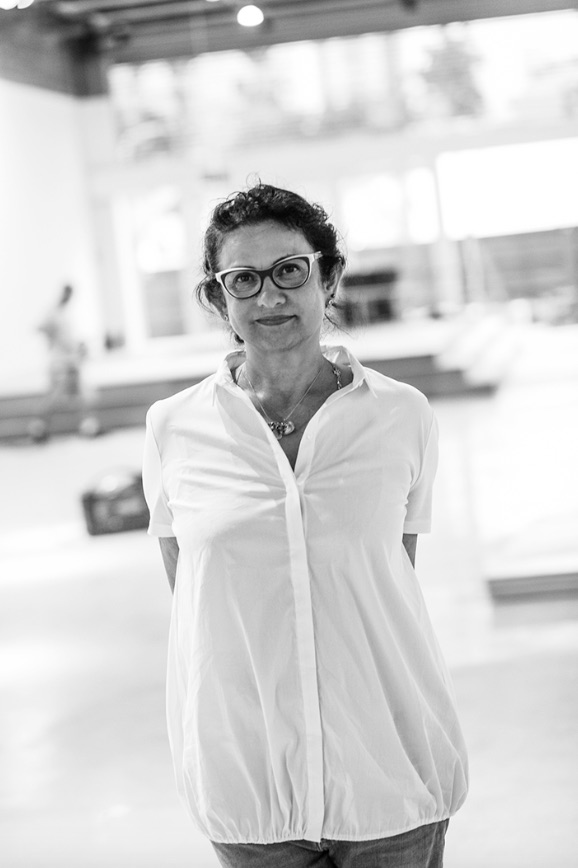 Solange Oliveira Farkas (Brazil) is curator and director of Associação Cultural Videobrasil. She created the Contemporary Art Festival Sesc_Videobrasil in 1983 and was director and chief curator of Bahia’s Museum of Modern Art from 2007 to 2010. She has participated as a guest curator at the 10th Sharjah Biennial (United Arab Emirates, 2011), at the 16th Cerveira Biennial (Portugal, 2011), at the 5th Videozone – International Video Art Biennial (Israel, 2010), at FUSO – Annual Video Art Festival (Portugal, 2011–2014 and 2017), at the 6th Jakarta International Video Festival (Indonesia, 2013) and Dak’Art – Biennial of Contemporary African Art (Senegal, 2016). Farkas has also participated as a guest juror at the 10éme Rencontres de Bamako, African Photography Biennial (Mali, 2015). She is currently a member of the jury committee of Amsterdam’s EYE Art & Film Prize, a member of the Prize Committee of the Prince Claus Fund Award (2017 – 2018), and member of the consulting board of Pivô, an art space in São Paulo. In 2017, she was the recipient of the Montblanc Arts Patronage Award, a prize from the German foundation granted to professionals with an outstanding career dedicated to supporting and developing the many artistic and cultural expressions.