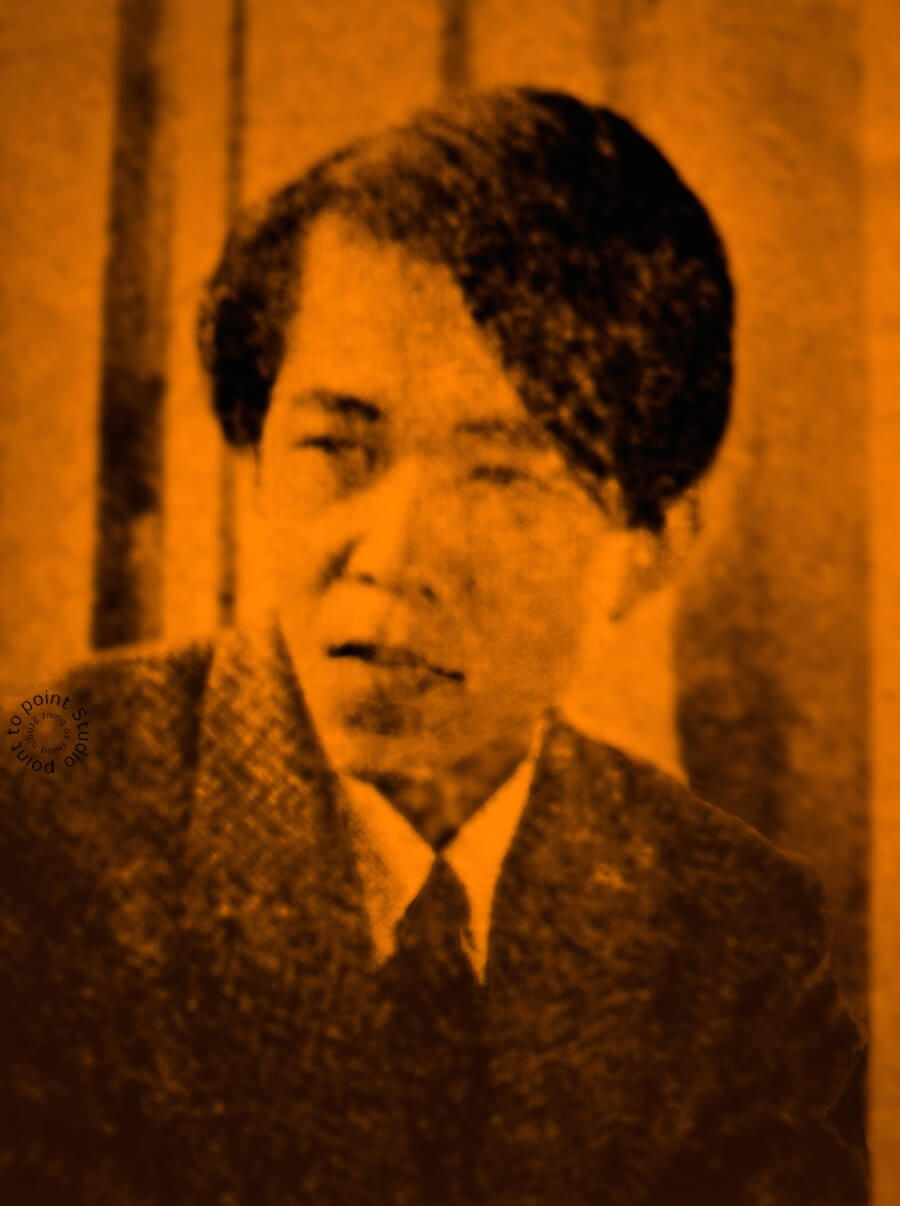 On Kawara began making his now signature date paintings (known as the Today series) on January 4, 1966 in New York City and continued to produce them in different parts of the world up until his death.
Since 1998, the artist has exhibited seven date paintings at kindergartens around the world under the title Pure Consciousness. Recent exhibitions include a 2008 solo presentation at the Dallas Museum of Art, which featured all of the artist’s date paintings measuring 61 x 89 inches. Starting at the Ikon Gallery in Birmingham, England in 2002, On Kawara: Consciousness. Meditation. Watcher on the Hills traveled clockwise around the world to a dozen venues including Le Consortium, Dijon, France, Kunstverein Braunschweig, Germany, Institute of Contemporary Arts, Singapore, and The Power Plant, Toronto, before ending at the Museo de Arte in Lima in 2006. A long-term installation of the artist’s date paintings is on view at Dia:Beacon, New York.
A comprehensive exhibition of the artist’s work, On Kawara—Silence, was held at the Solomon R. Guggenheim Museum in New York. Curated by Jeffrey Weiss, it marked the first full representation of Kawara’s practice beginning in 1964. His paintings were first shown at the museum in the Guggenheim International Exhibition in 1971.
Work by the artist is represented in museum collections internationally, including the Centre Georges Pompidou, Paris; Hara Museum of Contemporary Art, Tokyo; Kunstmuseum Basel; The Metropolitan Museum of Art, New York; Moderna Museet, Stockholm; Museum of Contemporary Art, Tokyo; Museum Ludwig, Cologne; The Museum of Modern Art, New York; National Gallery of Art, Washington, D.C.; The National Museum of Modern Art, Tokyo; Philadelphia Museum of Art; San Francisco Museum of Modern Art; Tate Gallery, London; Toyota Municipal Museum of Art, Toyota City, Japan; and the Whitney Museum of American Art, New York.

Exhibitions
Spirit Labor: Duration, Difficulty, and Affect
The exhibition reflects on the effects of time on human beings and on their traces.
10 Sep 2021 - 30 Jan 2022
Garage Museum of Contemporary Art
Moscow

Exhibitions
On Kawara: One Million Years (Reading)
The performance involves a pair of people reading from a two-volume book by the late artist that lists,...
09 May 2017 - 30 Jul 2017
Venice