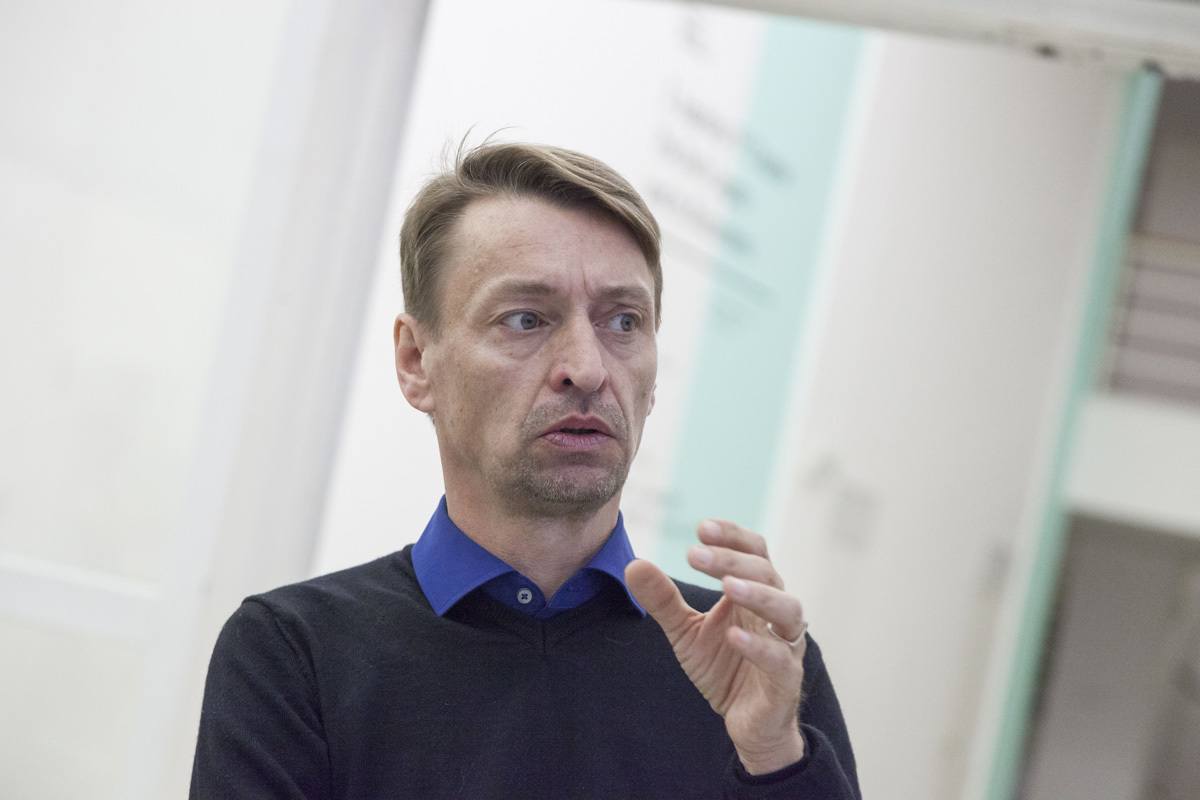 Boris Ondreička is a multitalented personality – artist, writer, poet, curator, singer, and cultural manager. His art is sited on the borderlines between language and visuality, characterized by a precise formal handling and appealing intellectual implication. His approach allows final execution of his concepts and ideas in differnt media. Ondreička studied at the Academy of Fine Arts and Design, Bratislava, SK and NIFAD, Norwich, UK. 1986 – 98 member of art-group 00 later Blondiak (with Cyril Blažo and Stano Dančiak). 1995 – 98 program coordinator of SCCA. From1997 part of identity FILKONDREICKA [with S. Filko]. From 2002 to 2011 he was active as a project leader and director of tranzit.sk. In 2003 he became a member of conceptual-acid-jazz-duo Les Band (with J. Mančuška). Since 2012 he has worked as a curator at Thyssen-Bornemisza Art Contemporary in Vienna. His works are represented in the collection of EVN AG Sammlung, Astria, Kunsthalle Lophem, Belgium and numerous private collections.

Exhibitions
CZECHOSLOVAKIA / A Critical Reader
At the occasion of 25th anniversary Gandy gallery is pleased to announce the opening of a group show...
15 Mar 2017 - 12 May 2017
Gandy gallery
Bratislava