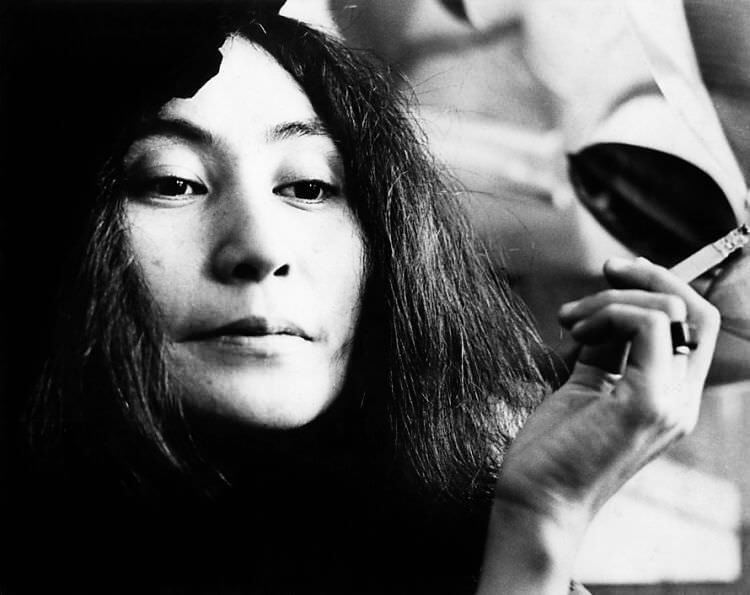 Yoko Ono is the eldest of three children born to Eisuke and Isoko, a wealthy aristocratic family.
At the age of 18, Ono moved with her parents to Scarsdale, New York. She studied at Sarah Lawrence College, but left to elope with her first husband, Toshi Ichiyanagi.
Considered too radical by many, her work was not well-received, but she gained recognition after working with American jazz musician/film producer Anthony Cox, who later became her second husband.
She married John Lennon in 1969 and the couple collaborated on art, film and musical projects, and became famous for their series of “conceptual events” to promote world peace, including the “bed-in” held in an Amsterdam hotel room during their honeymoon in 1969.
Since Lennon’s death, Ono has continued her career, recording albums, performing concert tours and composing two off-Broadway musicals. Ono has also continued to honor Lennon’s memory with a number of different projects.