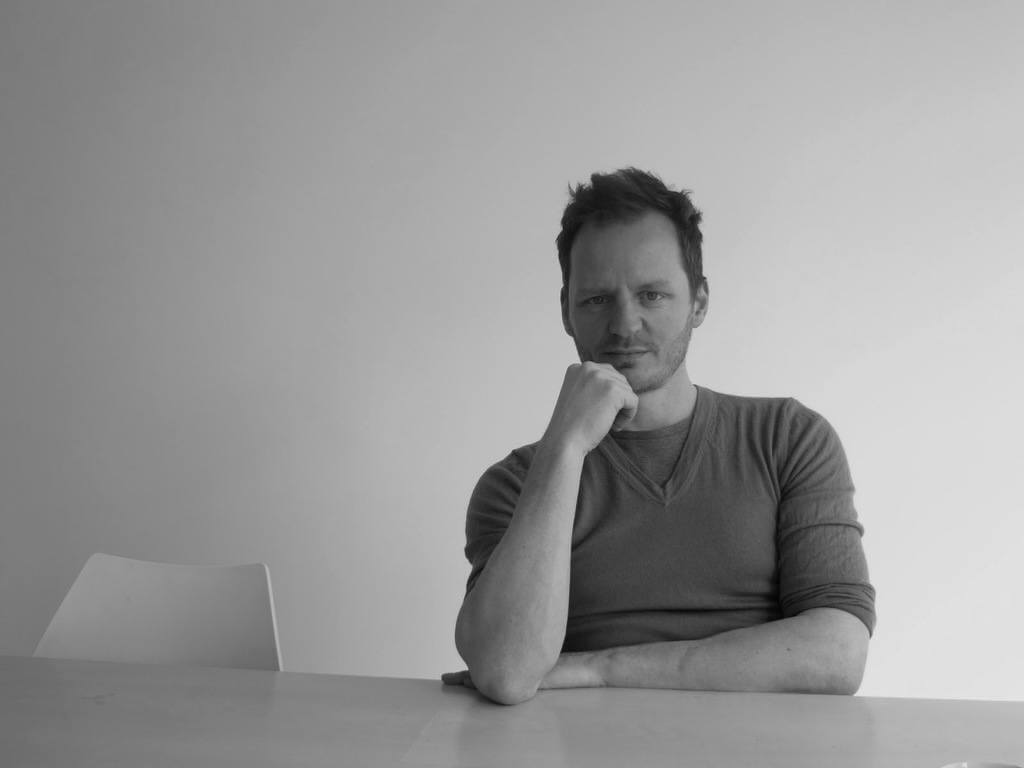 Hans Op de Beeck lives and works in Brussels, where he has developed his career through international exhibitions over the past ten years. His work consists of sculptures, installations, video work, photography, animated films, drawings, paintings and writing (short stories). It is his quest for the most effective way of presenting the concrete contents of each work that determines the medium that the artist ultimately selects. The scale can vary from the size of a small watercolour to a large, three-dimensional installation of 300m2.
The artist not only uses a very wide variety of media, but also deliberately employs a diversity of aesthetic forms, ranging from an economical, minimalist visual language to overloaded, exaggerated designs, always with the aim of articulating the content of the work as precisely as possible.
Thematically, the work concentrates on our laborious and problematic relationship with time, space and each other. Op de Beeck shows the viewer non-existent, but identifiable places, moments and characters that appear to have been taken from contemporary everyday life, aiming thereby to capture in his images the tragicomic absurdity of our postmodern existence. Key themes are the disappearance of distances, the disembodiment of the individual and the abstraction of time that have resulted from globalisation and the changes to our living environment that developments in media, automation and technology have brought about.
Hans Op de Beeck sometimes calls his works “proposals”; they are irrefutably fictional, constructed and staged, leaving it up to the viewer whether to take the work seriously, as a sort of parallel reality, or immediately to put it into perspective, as no more than a visual construct. His work is nourished by a keen interest in social and cultural reflection. The artist also questions the difficult relationship between reality and representation, between what we see and what we want to believe, between what is and what we create for ourselves in order to make it easier to deal with our own insignificance and lack of identity. The visual output of that investigation often produces slumbering, insidious, melancholy and astonishing images.